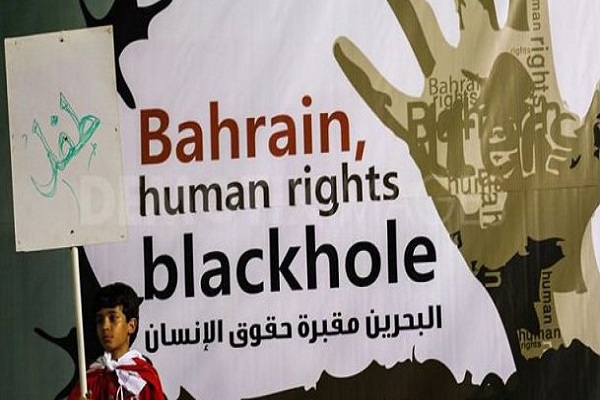 The letter was sent to Borrel prior to his meeting with the Bahraini minister of foreign affairs, MEP Karen Melchior tweeted last week.

"We are deeply concerned by the ongoing deterioration of human rights in Bahrain, following a year where, as highlighted by Human Rights Watch, there has been an 'escalated repression' of the Bahrain government against critics'," the letter said.

"We therefore kindly urge you to take this opportunity to hold your Bahrain counterparts accountable for their human rights commitments by raising the cases of European-Bahrain dual citizens Abdulhadi Al-Khawaja and Sheikh Mohammad Habib Al-Muqdad and urging Bahrain to restore their moratorium on the death penalty," the letter added, according to the Middle East Monitor.

The MEPs also drew attention to what they called the kingdom's de facto suspension in 2017 of a moratorium on the death penalty, highlighting that five of six executions that have taken place were deemed arbitrary by UN special rapporteur on extrajudicial executions, Agnes Callamard.

The Persian Gulf kingdom has seen anti-regime protests over the past nine years. The major demand has been the ouster of the Al Khalifa regime and the establishment of a just and conclusive system representing all Bahraini nationals.