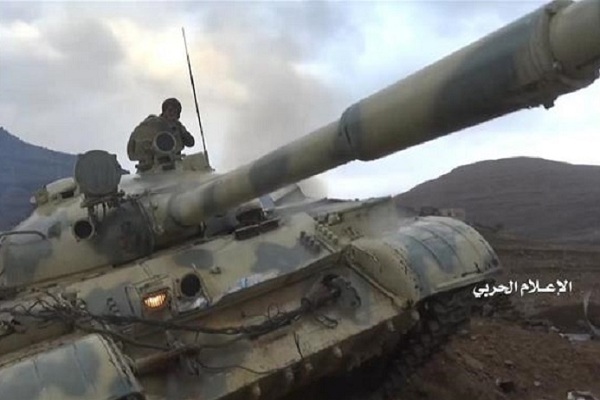 Clashes continued on Monday following weeks of relative calm in the strategic region, with dozens of casualties on both sides, AFP cited an unnamed source from Hadi’s militiamen as saying.

Fighting, the source said, took place about 10 kilometers west of Ma’rib, and at least 20 pro-Hadi militiamen were killed and 28 others were injured.

The source, who was speaking on condition of anonymity, also said at least three pro-Hadi militiamen had been killed and four wounded in a missile attack on their camp in Ma’rib on Sunday, according to Press TV.

When Saudi Arabia and a number of its regional allies launched the war on Yemen in March 2015, their objective was to bring Hadi, a staunch ally of Riyadh, back to power and crush Ansarullah. The goal of the deadly campaign has not materialized.

Houthi fighters have been of significant help to the Yemeni army in defending the country against the invaders, leaving the coalition forces bogged down in Yemen.

More than 110,000 Yemenis have been killed since the onset of war.

At least 80 percent of the 28-million-strong population is reliant on aid to survive in what the UN has called the world’s worst humanitarian crisis.

The former US administration, led by Donald Trump, designated the Houthi movement a “terrorist organization” on January 19, just one day before the inauguration of President Joe Biden.

The so-called designation drew much condemnation from rights groups.