General
News ID: 3473870
TEHRAN (IQNA) – The Supreme Political Council said the Yemeni army is capable of ending the suffering of the Yemeni people, threatening to launch major operations to be carried out in case the Saudi-led coalition continues to detain oil ships. 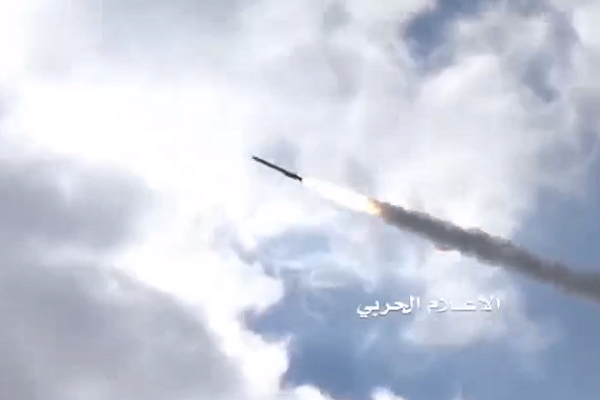 These threats came as a result of the continued detention of oil ships, causing the closure of many health centers and other vital facilities in Yemen which contributes to the deteriorating humanitarian crisis in the world according to the United Nations.

Yemenis are suffering a severe fuel crisis as the Saudi-led coalition continues to impose war and siege on the country for sixth year.

Fuel crisis in Yemen is still inflicting a heavy blow on the lives of the ordinary people in Yemen. This comes amid the silence of the international community. Observers say, Yemenis have no way but to launch retaliatory attacks to save their lives.