General
News ID: 3474118
TEHRAN (IQNA) – The situation in Pakistan’s Abbottabad remained under control on Sunday after day-long protests the previous day by people from different walks of life over the alleged desecration of the Holy Quran by an inmate of the local prison. 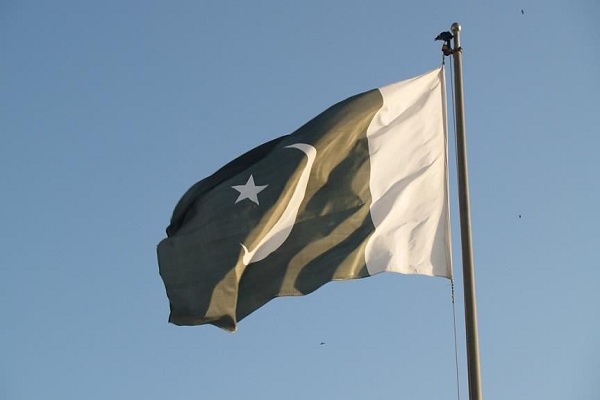 Tension gripped the entire city when hundreds of protesters marched towards the District Jail after shuttering down all the bazaars and markets and blocking different roads, including the busy Karakoram Highway (KKH) on Saturday.

Deputy Commissioner Abbottabad, Mughees Sanaullah, told The News that the local administration handled the situation in a very sensible manner and held fruitful negotiations with the Citizens Committee consisting of Ulema (scholars) and other prominent citizens.

He added that a few people had tried to exploit the situation late at night and the police used teargas to control the situation.

The deputy commissioner said the situation in Abbottabad was completely in control and all link roads have been opened for traffic.

According to the jail administration, the accused had been imprisoned in an isolation cell where he allegedly desecrated the Holy Quran.

The prison staff entered the cell and retrieved the copies of the Holy Quran. They were enraged and complained to the administration of the jail. Meanwhile, other inmates also started protesting the incident and tried to attack the accused, but he was rescued by the warders.

The jail officials sought help of the district administration and police, which after hectic efforts brought the situation under control and shifted the accused to Haripur Central Prison under strict security.

A heavy contingent of police was deployed in and outside the District Prison Abbottabad as protestors were trying to enter it. The protesters blocked the KKH at the Fawwara Chowk and Missile Chowk for traffic by burning tires.

The traders observed a shutdown strike against the incident. They blocked different roads, including Shahzada Masjid, that leads to the District Jail. The teargas shelling by the police created chaos in Malikpura and its surroundings. The protesters demanded that the accused must be tried by a special anti-terrorism court and the jail staff investigated as well as over the incident.

Cops had to use teargas shells and baton charge the protestors to avoid damage to the public property as the people were getting out of control.

The police sources said the accused identified as Imran Khan was not mentally sound and had committed the desecration of the Holy Quran twice earlier. He was already imprisoned in Abbottabad Jail on similar charges.

A case was registered against the accused and further investigation is underway. The law-enforcement agencies were deployed at different places in Abbottabad to keep the situation under control.

According to The News, the members of the Jamaat-e-Islami Youth Wing staged a rally to condemn the alleged desecration of the Holy Quran by an under-trial prisoner in Abbottabad.

The protesters gathered at the Central Prison Chowk and chanted slogans against the accused and the jail administration. Sheikh Hasan Abdullah, president JI Youth Wing, Malik Ahsan Iqbal, and Afzal Ahmed, president JI's Labour Wing, were among those who addressed the protesters.

The speakers said the accused Imran Khan had been arrested by the Abbottabad Police in May 2019 on the same charges and was shifted to Haripur Prison where he again allegedly resorted to the desecration of the Quran in October 2020 and was moved to the Abbottabad District Jail.

They deplored that the accused again committed the same act in Abbottabad District Jail on Saturday due to the poor administrative control which sparked protests both inside the jail and in different parts of Abbottabad.