General
News ID: 3474152
TEHRAN (IQNA) – The International Union of Muslim Scholars (IUMS) called on Tuesday for events and activities to be organized in support of international "Jerusalem Week", including those which double efforts to support the Palestinian cause. A week-long program of events will be held from 6 to 12 March. 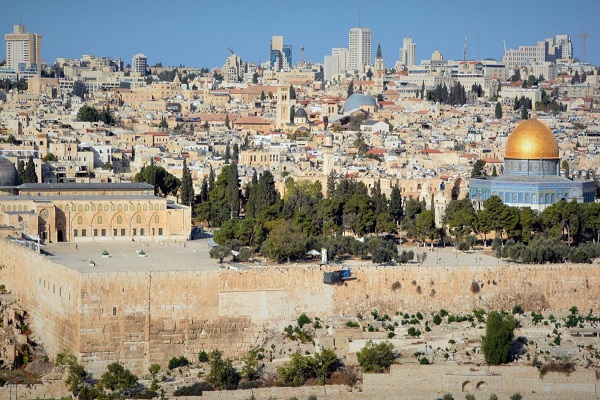 The scholars stressed that defending and liberating Al-Aqsa Mosque from the Israeli occupation is a duty. They called on Arab and Muslim scholars, institutions, and organizations to mark this week "through awareness-raising events, including lectures, seminars and TV programs."

They also called for cooperation between Muslim scholars and Palestinians to confront Israel's "Judaization" of Al-Aqsa and the holy city of Jerusalem al-Quds, the Middle East Monitor reported.

Israel has occupied all of Jerusalem al-Quds since June 1967, although its annexation of the city is not recognized under international law.

This will coincide with the international "Jerusalem al-Quds Week" from 6 to 12 March.