General
News ID: 3474181
TEHRAN (IQNA) – A delegation from two churches in Egypt’s eastern city of Esna attended the inauguration of a new mosque in the city. 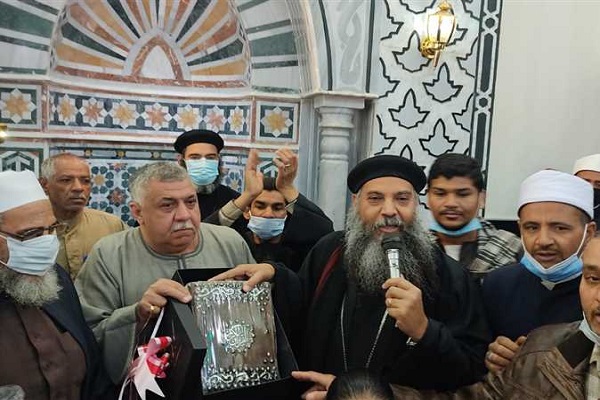 The delegation, comprising pastors and members of the two churches, gifted a copy of the Holy Quran to the head of the city’s Awqaf (endowment) department during the ceremony.

Their participation at the event was meant to send a message of fraternity and unity among Egyptians, they said, according to al-Masry al-Youm website.

The head of the Awqaf department hailed the Christian’s presence in the launch of the mosque and said it shows all Egyptians are united. 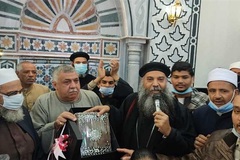 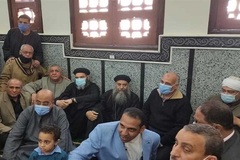 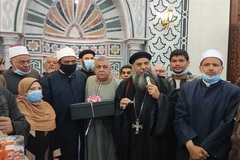 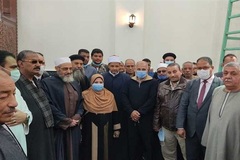