General
News ID: 3474348
TEHRAN (IQNA) – The International Astronomical Center (IAC) said April 13 will be the first day of the holy month of Ramadan in most Islamic countries. 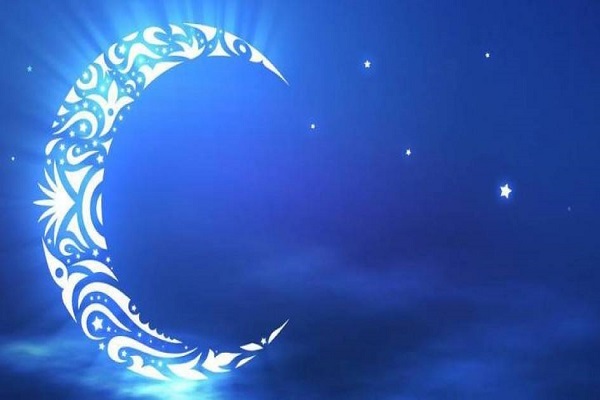 According to the center’s astronomical calculations, the crescent moon of Ramadan will be observable on Monday, April 12, and, therefore, the next day will be the beginning of the holy month, Sky News Arabic reported.

The Muslim countries where the crescent moon will be observable on April 12 include Algeria, Morocco, Mauritania, Iran, Indonesia, Malaysia, Oman, the United Arab Emirates, Saudi Arabia and Syria, it said.

Ibraheem al-Jarwan, a member of the Arab Union for Astronomy and Space Sciences (AUASS), also predicted that most countries will mark the beginning of Ramadan on April 13.

He added that Ramadan will have thirty days this year and the first day of the month of Shawwal, which marks Eid al-Fitr, will be celebrated on May 13.

Some religious scholars rely on astronomical calculations to determine the beginning of lunar months while most of them believe visual sighting of the moon should be used in this case.