General
News ID: 3474395
TEHRAN (IQNA) – Morocco’s government announced that it will adopt a night curfew during the holy month of Ramadan. 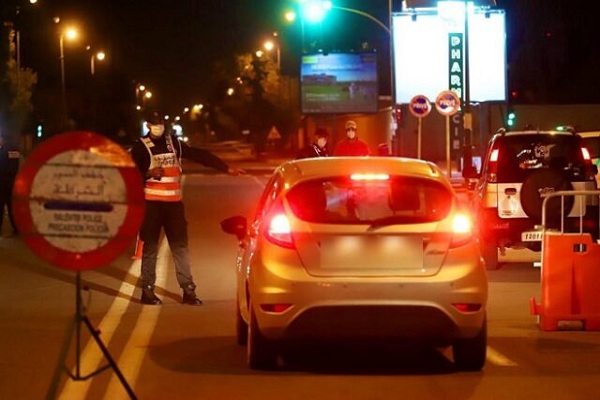 The night curfew will start at 8 p.m. and will end at 6 a.m., a statement from the government has said.

Ramadan is expected to begin on April 14, according to astronomical calculations. The Ministry of Islamic Affairs will confirm the date after the moon sighting.

The government also said it will continue to apply all preventive measures that seek to contain the spread of COVID-19.

The statement from the government said the measures are in line with the recommendations from the Scientific and Technical Committee.

The government also called on people to respond to the measures with shared responsibility.

The statement calls upon all to continue to abide by efforts seeking to ensure applications of all preventive measures to consolidate the “important gains that our country has achieved in facing the pandemic.”

The decision to adopt a night curfew during Ramadan is part of Morocco’s state of emergency, which has been running since March 2020.

The country has been extending the measure monthly and is expecting to extend it again on Thursday during the government council.

Morocco is already under a night curfew, which the government extended for more two weeks on March 29.

The government has not yet unveiled plans for Taraweeh (extra evening prayers) during Ramadan.

The decision of the government to launch a night curfew, however, indicates that citizens will have to perform Taraweeh payers at home in Ramadan 2021.

The government has yet to confirm whether Taraweeh is not allowed at mosques.

In 2020, Moroccans performed Taraweeh at home as part of the preventive measures.

The country closed the mosques across the state.

With lockdown easing, Morocco reopened the majority of mosques, which now host the five daily prayers.