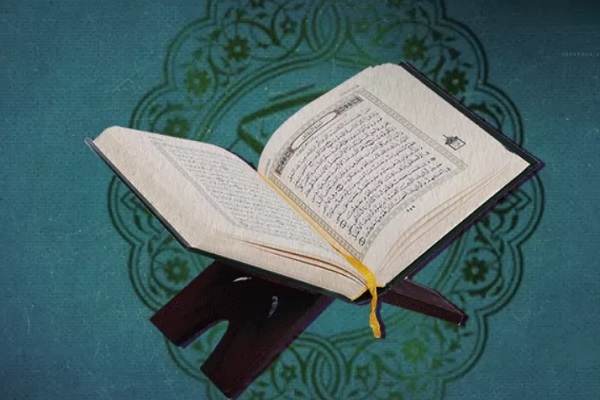 The ministry said in a statement that the contest will be held on Quran memorization and Quranic concepts, shbabbek.com website reported.

It said the preliminary round is slated for April 13 and 14 and winners will be announced on April 18 to take part in the final stage.

Cash prizes ranging from 15,000 to 300,000 Egyptian pounds will be awarded to top winners, the ministry added.

Ramadan, which will begin next week, is the ninth month in the Islamic calendar. It is a period of prayer, fasting, charity giving and self–accountability for Muslims around the world.