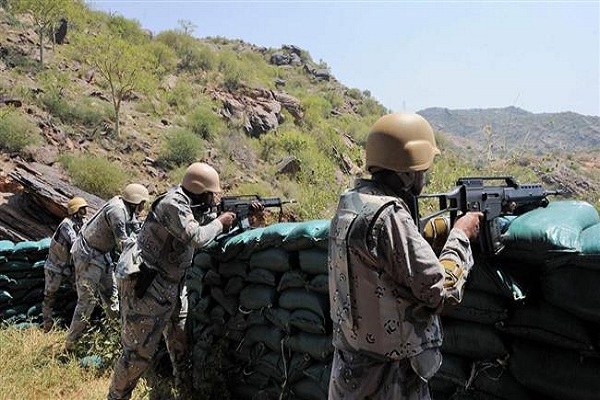 It did not elaborate on how the men aided the kingdom's enemies. Saudi Arabia has launched an aggression against Yemen since 2015.

The kingdom said the three men were convicted in court and a later royal order served as a death warrant.