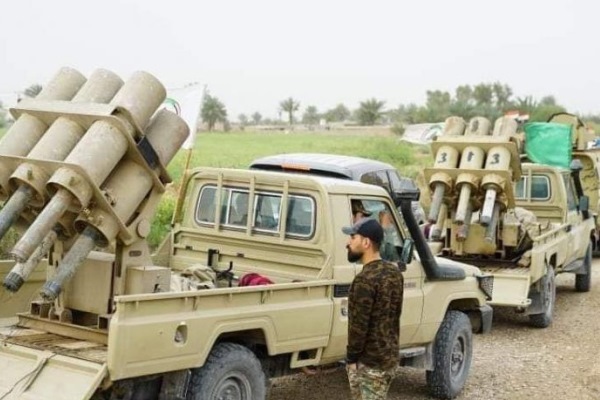 The PMU, also known as Hashd al-Shaabi, in a statement said the positions of the terrorists in villages west of Lake Hamrin northeast of Baghdad were targeted on Sunday morning.

It said the operation was aimed at cleansing the areas of Daesh militants, Al-Forat News reported.

Also, forces from the PMU, army, police and rapid reaction units began an operation in the northern parts of Diyala this morning to search for Daesh remnants in the areas. 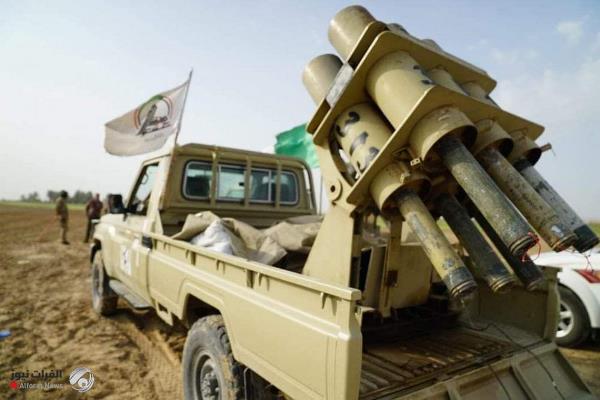 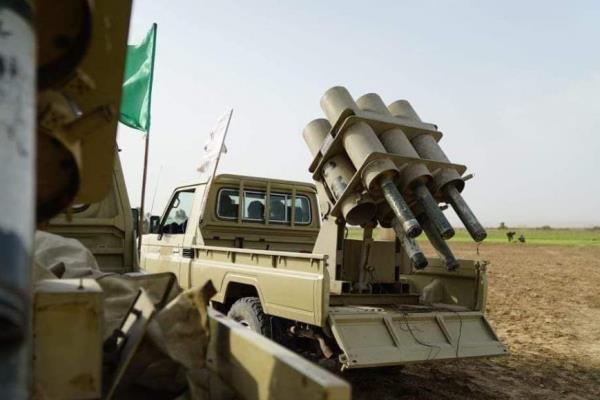 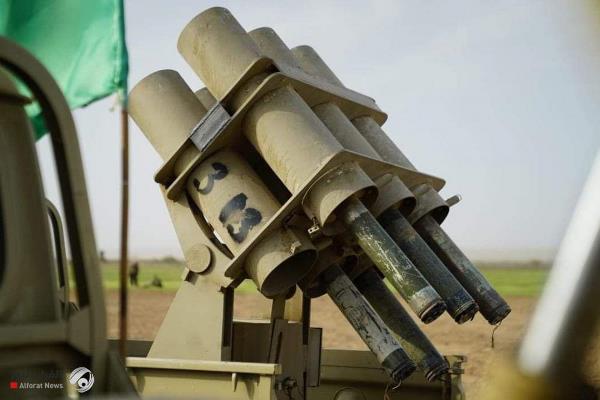 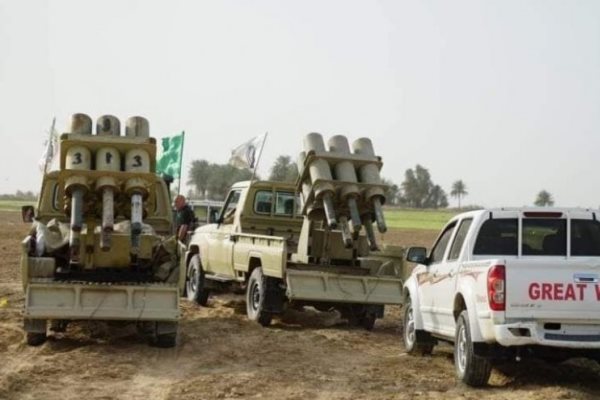 He did not name the terrorist killed by Iraqi forces.