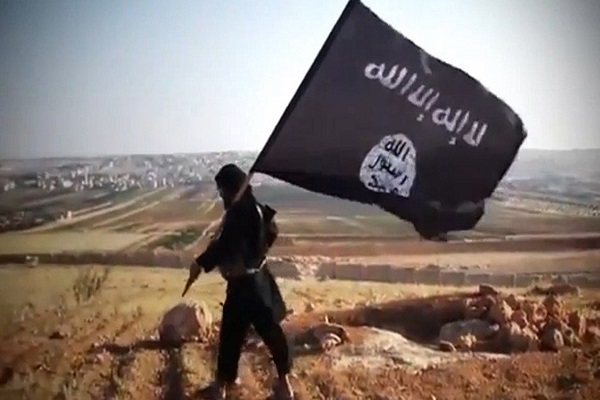 Prosecutors said 31-year-old Benjamin Carpenter, of Knoxville, has been in custody since his March 24 arrest.

A detention hearing was held Monday, but a judge did not immediately decide whether he should be free pending trial, AP reported.

Officials say Carpenter provided English translations of Daesh media content to a person he thought was associated with Daesh. Prosecutors say the person was actually a covert FBI employee.

It's not known whether Carpenter is represented by an attorney who could comment.