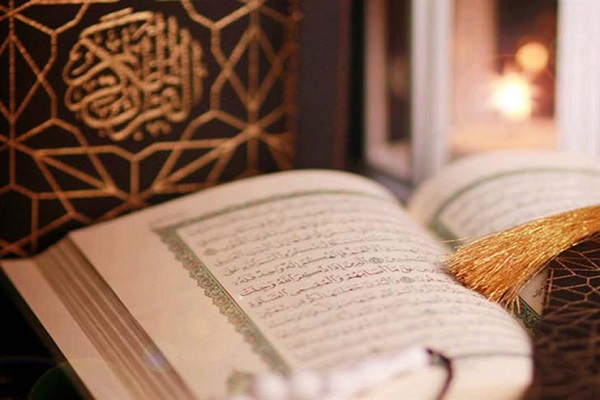 The Dar-ol-Quran Al-Kareem of the center has organized the contest on the occasion of the holy month of Ramadan for two age groups of under and over 16.

They should send a recorded video file of their recitation of Surah Ghafir (40), verse 26 to 29, to the center by May 9.

Winners will be announced and awarded on the 27th day of the holy month of Ramadan.