General
News ID: 3474954
TEHRAN (IQNA) – Two secondary school pupils in England were suspended after 'ripping up the Quran' in front of other students, after they brought copies of the Islamic holy book to school. 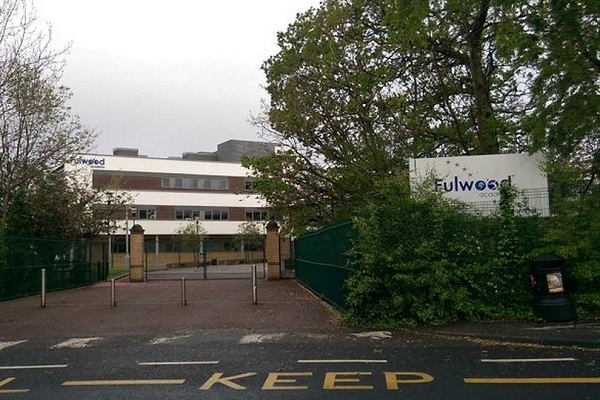 Teachers alerted police and anti-terrorism officials after the two incidents took place at Fulwood Academy in Preston, Lancashire, towards the end of last week.

In a statement, the school said that the two separate incidents 'sit deeply at odds with everything we stand for'.

It is understood any potential criminal charges are likely to come from the Crown Prosecution Service rather than the police, meaning the matter could take some time to be resolved.

Both students involved in desecrating the Quran in front of other pupils have been suspended while the matters are investigated, the Daily Mail reported.

Any sanctions from Fulwood Academy will be reviewed and decided following the conclusion of police investigations.

In a joint letter to parents and carers sent out on Sunday, June 13, Principal Dave Lancaster and Joan Dean, Chair of Governors, said it is 'not our intention to hide or shy away from these acts and we can reassure everyone that we will work together to further strengthen our community and build on our deep commitment to inclusion, diversity and equality'.

They added, “While clearly there need to be ramifications for those involved, it is also vital that we understand what caused these acts, which we have never seen in our school before, to take place as they have.

“We cannot do this alone. We are working with the police and have already contracted all appropriate authorities.

“Above all, however, we have reached out to local Imams to ask for their support in helping us respond to this.

“We are deeply aware that we need to heal the hurt that has undoubtedly been caused, and look at what we can do to support all members of the Fulwood Academy community.”

A Lancashire Constabulary spokesperson said, “We are aware of two isolated incidents which took place last week and we are working closely with the school to address these matters. Our enquiries are very much ongoing.

“Everyone in our county should be allowed to live their lives free from harassment and the fear of hate crime.

“Hate crime causes great distress to its victims and we are committed to investigating all crimes and incidents motivated by hate, supporting victims and bringing offenders to justice.”

The British Home Office, which runs the Prevent initiative, has been contacted for comment.