General
News ID: 3475004
TEHRAN (IQNA) – Muhammad Saeed al-Khansa, a former comrade of Martyr Mostafa Chmaran, said Chamran had been inspired by the values of the Islamic culture and dedicated his life to serve those in need. 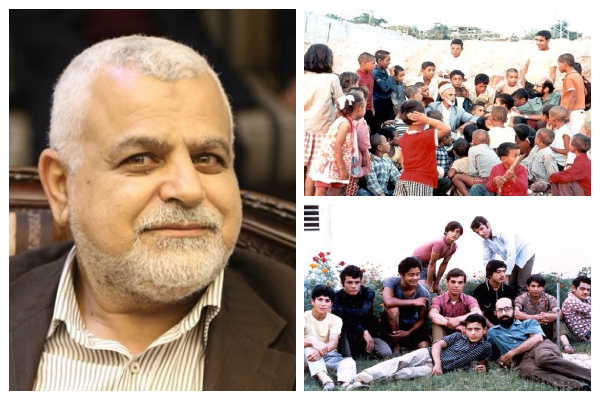 Speaking to IQNA on the 40th anniversary of Chamran’s martyrdom, al-Khansa, who is currently a member of the Lebanese resistance movement Hezbollah’s political council, said the great warrior considered his happiness to be in serving the society and eliminating the pain of the needy.

He described Chamran as a vigilant, untiring man who had great insight and lofty purposes.

Al-Khansa referred to Chamran’s presence in Lebanon in the 1970s and said, “When we talk about Martyr Chamran, we should remember his major role in reviving the revolutionary spirit among the youth in Lebanon, his active role in preparing military training between 1973 and 1976 and then his role in confronting Israel and its mercenaries during the 1978 invasion of Lebanon.”

He said Chamran was among the pioneers in preparing and guiding a generation in the resistance against the Zionist enemy.

He also referred to Chamran’s ties with Imam Musa Sadr, saying he helped Sadr in cultural activities and other areas.

The Lebanese figure said Chamran also played a major role in enhancing Islamic resistance among Iranians after the Islamic Revolution. 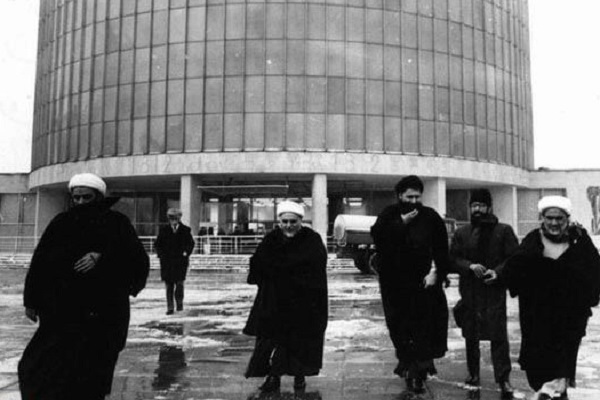 Asked why Chamran left the US to join Imam Musa Sadr in Lebanon despite his scholarly position and successful life there, Al-Khansa said Chamran considered happiness to be in serving those in need.

He added that the great man was popular with everyone, young and old, because he lived a simple and modest life and was kind to all. 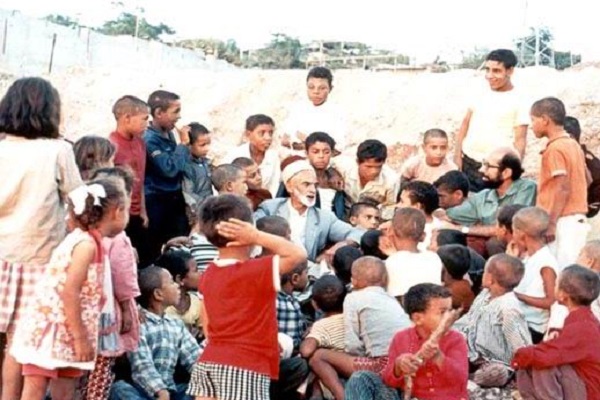 “Dr Chamran was a friend, a teacher and a warrior that we lost, but he gained the paradise because he was loyal to the (Islamic) Ummah and Imam Khomeini (RA),” he went on to say.

Mostafa Chamran was born in 1932 in Tehran. At 15, he began his activities with Islamic associations, participating in classes of commentary on the Quran by Late Ayatollah Taleghani and those of logic and philosophy by Martyr Professor Motahhari.

Enjoying a government scholarship for talented students, he went to the United States for a period of 14 years and earned his master's degree from the University of Texas. He then went on to get his Ph.D. in electronics and plasma physics with excellent grades from the University of California at Berkeley. He entered research on satellites and powerful radars with Bell Laboratories.

He had complete mastery over English and Arabic and also knew French and German.

His most important political activities abroad were organizing and training guerrilla and revolutionary forces in Algeria, Egypt, Lebanon and Syria. 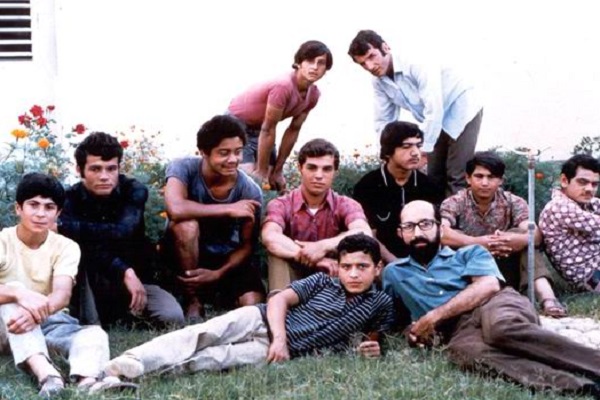 Chamran participated in guerrilla activities in liberation wars against Israel and the Phalanges. For eight years he assumed responsibility for managing the Technical School of Jabal-Amel in southern Lebanon.

At the time of the victory of the Islamic Revolution under the leadership of Imam Khomeini, Chamran returned to Iran. Initially, he became commander of the government division of the Revolutionary Guards. He was deputy prime minister for revolutionary affairs and was later appointed minister of defense.

Dr. Chamran participated actively in the Kurdistan wars and commanded the rescue forces of Paveh, Nosood, Marivan, Baneh, and Sardasht. In March, 1980, the people of Tehran elected him representative to the Islamic Consultative Assembly (Majlis).

Late Imam Khomeini selected Chamran as his military adviser and his representative to the Supreme Council of Defense.

At the time of the Iraqi invasion he went to Ahvaz, bravely fighting and never left the front.

Dr. Mostafa Chamran achieved martyrdom during the Iraqi-imposed war on Sunday, June 21, 1981 by a bomb splinter in the village of Dehlaviyeh.