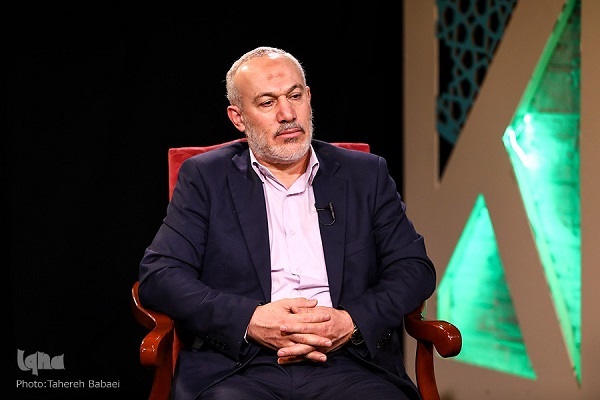 Addressing a conference titled “Operation al-Quds Sword, Palestine and Axis of Resistance: Achievements and Outlook,” he said the Islamic Republic of Iran is standing up to the countries that act in line with the West and remains the main backer of the Palestinian resistance.

He further said the victory of the Palestinian nation and its liberation is a Divine promise and will certainly come.

The signs of this victory have already become obvious and an example of it is the accomplishments of the missile operations in Gaza and the defeat of the Zionist regime in its war on the coastal enclave, he added.

Abu Sharif said the Zionist army that considered itself to be invincible was dealt a heavy blow by the Palestinian warriors.

He said one of the outcomes of the latest Palestinian victory was the humiliating ouster of Benjamin Netanyahu.

He regretted the dishonorable stances of some Arab regimes vis-à-vis the Israeli regime despite the support of the Arab masses for the Palestinian cause.

Abu Sharif called on all Muslim nations to continue to support the truth and remain united in backing the Palestinian resistance.

The international conference “Operation al-Quds Sword, Palestine and Axis of Resistance: Achievements and Outlook” was held in Qom with the participation of political figures from ten countries.