US Project in Afghanistan An Immense Failure: Scholar

General
The link was copied
News ID: 3475136
TEHRAN (IQNA) – A historian who teaches at Stanford University described the US project in Afghanistan as an immense failure. 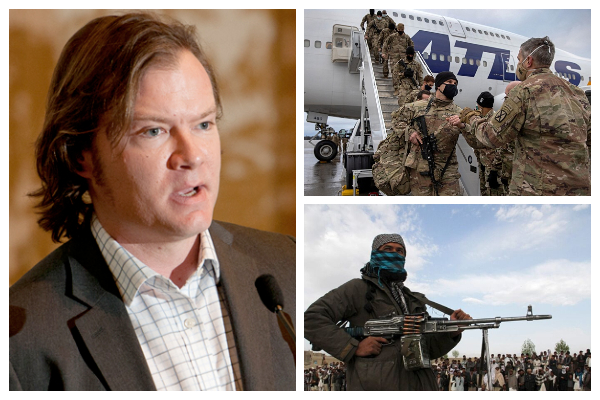 “… with the deterioration of security brought about by the US withdrawal and, crucially, without serious thought to its aftermath, the US position will leave Afghans in a perilous position,” Robert Crews told IQNA in an interview.

“The US wanted a kind of autocratic political system to pursue its aims in Afghanistan. It is this system that proved to be unresponsive to an Afghan public that wanted more participation, more inclusion, and a broader distribution of power across society. This political failure will, unfortunately, haunt Afghanistan and the region,” he added.

Robert D. Crews is an historian whose research and teaching interests focus on Afghanistan, Central and South Asia, Russia, Islam, and Global History.

IQNA: In recent days, we have witnessed the serial fall of cities and areas in Afghanistan and their takeover by the Taliban. What is the reason for the Taliban regaining power in Afghanistan?

Crews: The Taliban have taken advantage of the power vacuum created by the US troop withdrawal. There is a crisis in confidence that has undermined the Afghan government and its military. The government in Kabul is deeply divided, and much of the Afghan public lacks confidence in its capacity to provide security and to govern without corruption or favoritism. Meanwhile, the Taliban have terrorized civilian populations and used violence and the threat of violence to expand their influence. 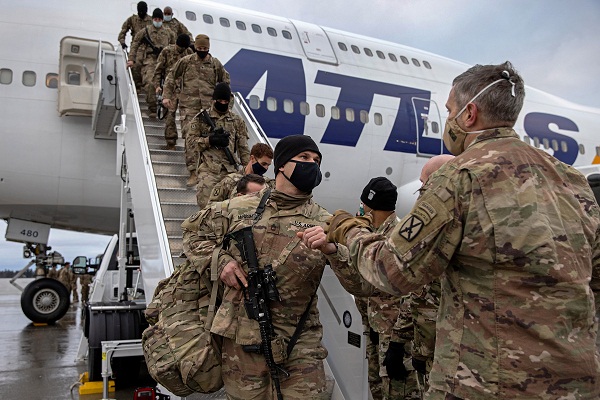 IQNA: How effective do you see the role of systematic government corruption in Afghanistan and the discouragement of the Afghan people from improving their living conditions in the Taliban’s recent gains?

Crews: Corruption is a critical issue that has undermined the legitimacy of the Afghan government. For some communities, the prospect of a particular kind of Taliban vision of “law and order” may be attractive. But for others, of course, Taliban law is synonymous with oppression, ethnic cleansing, and gender violence. For people who lack channels to networks of state power, there is intense frustration and despair. Still, despite government corruption, the Taliban are not an attractive alternative to many Afghan communities, especially in urban areas.

IQNA: Some argue that the peace talks between the Afghan government and the Taliban were just a waste of time and an opportunity for the Taliban to increase their power by securing the release of their prisoners. What is your opinion?

IQNA: What is the role of US withdrawal from Afghanistan in creating the current situation in Afghanistan? Some believe that the US government, like what happened in Iraq, has not been able to form an inclusive and powerful government in Afghanistan. What is your opinion?

Crews: The US project in Afghanistan was an immense failure. To be sure, some Afghans benefited from the US presence, and Afghans achieved some important things under the American security umbrella. But with the deterioration of security brought about by the US withdrawal and, crucially, without serious thought to its aftermath, the US position will leave Afghans in a perilous position. The US wanted a kind of autocratic political system to pursue its aims in Afghanistan. It is this system that proved to be unresponsive to an Afghan public that wanted more participation, more inclusion, and a broader distribution of power across society. This political failure will, unfortunately, haunt Afghanistan and the region.

IQNA: How do you think the countries of the region and Afghanistan's neighbors can help this country?

Crews: The return to power of the Taliban will not benefit Afghanistan’s neighbors. Nor will external support for various proxies in a civil war. Leaders in the region should be reminded that their populations will benefit from peace in Afghanistan. The benefits include greater regional cooperation in the realm of trade, transportation, education, natural resources, and more. Continued violence in Afghanistan will, once again, spill over into its neighbors and risk destabilizing those societies. No community will gain from the creation of more displaced civilians and the war economy of guns and drugs that sustains such violence. These countries have an interconnected past and future.

IQNA: Where do you think the current situation will lead and should we wait for another civil war in Afghanistan?

Crew: Viral online photographs of Afghans queuing at a passport office in Kabul paint a very discouraging picture of morale in the country. But a Taliban victory and an Afghan government collapse are far from foregone conclusions. It is worth repeating that there is no military solution to the divisions that trouble Afghan society. In considering the future, Afghan elites would do well to consider the interests of the society as a whole, a society that is young, dynamic, diverse, and resourceful. They do not want more fighting. The international community should make an Afghan peace process a greater priority, lending support to the most endangered Afghans, including journalists and intellectuals. The rights of women and girls as well as of marginalized communities such as the Hazaras merit the force of international law and diplomacy. In an interconnected world, peace in Afghanistan should be a concern to us all.