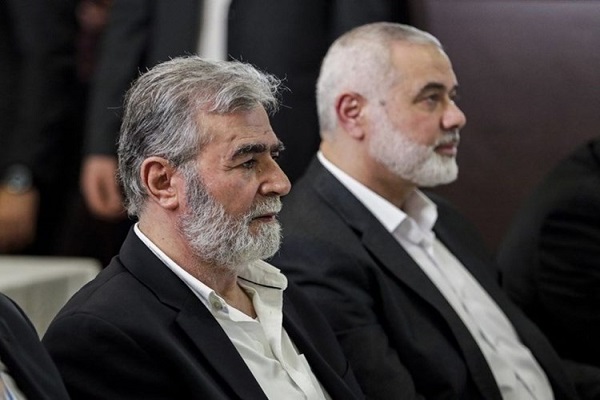 In separate telephone conversations, Haniyeh and Nakhala hoped for Raeisi’s success as president.

They also thanked the Islamic Republic of Iran for supporting the Palestinian people and resistance.

Haniyeh also elaborated on the recent victories of the Palestinian resistance against the Zionist regime and underlined boosting the relations between Hamas and Iran.

The Iranian president-elect, for his part, congratulated Palestine on its victories and reiterated the Islamic Republic’s continued support for the cause of al-Quds.

He also condemned the continued blockade of the Gaza Strip.