General
News ID: 3475264
TEHRAN (IQNA) – The Imam Ali (AS) Islamic Center in Stockholm, Sweden, will host a program on Tuesday, July 20, in which the Arafah Supplication is recited. 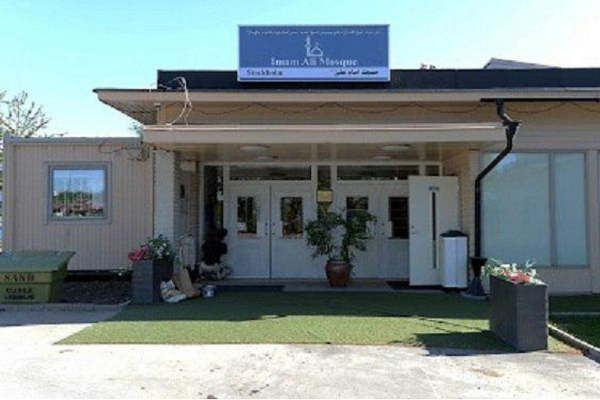 According to the center’s website, the program will begin after congregational prayers at 1:30 p.m. at the center’s Mosalla (prayer hall).

The center also announced that it will hold Eid Al-Adhla prayer at 10 a.m. local time on July 21.

There are numerous virtues of the 9th of Dhul Hijjah which is known as yawm al-‘Arafah. This is the day where the pilgrims assemble on the plain of ‘Arafah to complete one of the essential rituals of the Hajj.

Imam Hussein (AS) made the Arafah supplication one of the most famous in Shia annals, one year during the pilgrimage to Mecca on the Day of Arafah (the ninth of Dhu-l-hijjah), and it has been recited by pious Shias ever since.

Imam Ali (AS) Islamic Center in Sweden is an independent religious association founded by a group of Shia Muslims in 1997.

The Center maintains regular activities such as daily communal prayer, Friday prayer and other religious and cultural celebrations that interest Muslims, especially Shia, in Scandinavia.

The Center aims to create a more friendly relationship and cooperation with various institutions, including government, to facilitate the integration of Muslims into Swedish society.

The Imam Ali (AS) Islamic Center also has an administrative department that offers religious ceremonies, certificates and other services. The Center offers education for children and adolescents, as well.