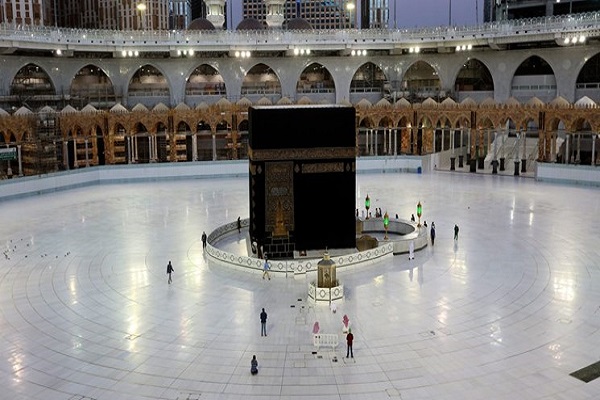 “Barring the Hajj pilgrimage is a great crime that betrays the Al Saud regime’s role in targeting the [global Muslim] Nation,” Abdul-Malik al-Houthi was quoted by Yemen’s al-Masirah television network as saying in a statement on Monday.

Houthi expressed regret over the fact that Saudi Arabia’s measures had emptied the holy Muslim sites in the kingdom from pilgrims and worshipers, calling Riyadh’s obstructive efforts “open opposition to the letter of Holy Quran.”

“This action on the part of Al Saud amounts to an egregious violation of one of the principles of Hajj that God has defined as an Islamic and global imperative,” the official said.

He said the kingdom was facing the annual pilgrimage with such complications at the same time that it was assisting its officials in the entertainment sector to hold celebrations and gatherings.

The measures reflected the “truth behind the Saudi establishment’s mindset,” Houthi said, reasserting that the Saudi regime refused to treat either the holy sites or the international Muslim community with respect. 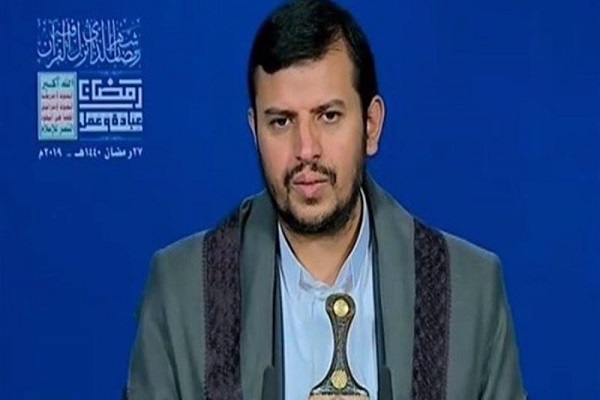 The official, meanwhile, enumerated the kingdom’s ongoing aggression against his nation as an instance of the crimes that it was committing in the service of the enemies of the Muslim world.

Saudi Arabia and many of its allies have been staging a war on Yemen since 2015 to restore power there to the kingdom’s former Riyadh-friendly officials.

The war and a simultaneous siege that the Saudi-led coalition has been enforcing on the Arab world’s poorest nation, has killed tens of thousands of Yemenis.

The invasion has also pushed entire Yemen close to the brink of outright famine, turning the country into the scene of the world’s worst humanitarian crisis.