Culture
The link was copied
News ID: 3475328
TEHRAN (IQNA) – The Muhammadiyah University of Makassar in Indonesia plans to launch an observatory that will help in determining the beginning of lunar Hijri months, among other things. 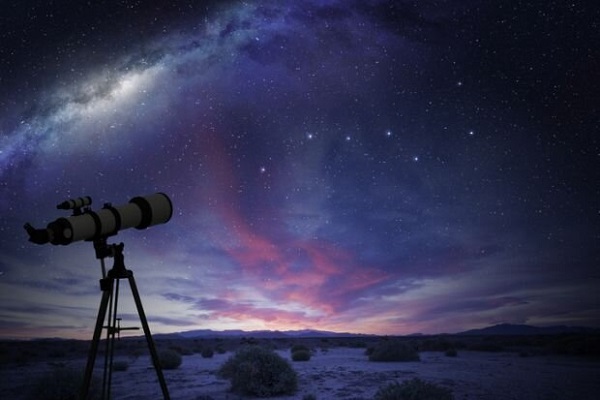 The university, located in the city of Makassar on eastern Indonesia’s Sulawesi island, has been offering astronomy courses for its professors and students.

Its rector, Ambo Asse, says an observatory is also being constructed at the university to help in the development of astronomical sciences.

He said it will also help in astronomical calculations and sighting of the crescent of lunar Hijri months.

The observatory will have the potential to become a tourism destination, he went on to say, according to the Iranian Cultural Center in the Southeast Asian country.

The Muhammadiyah University of Makassar is a private university under affiliation of Muhammadiyah, the second largest Islamic organization in Indonesia.