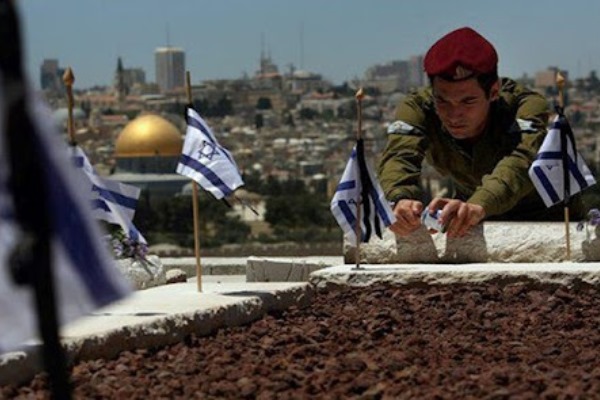 A Jordanian foreign ministry spokesman in a statement said any unilateral move that would change the status of Jerusalem al-Quds or its historical sites or demographic makeup is rejected and is against international laws.

The Palestinian Authority has also condemned the “City Center” project as part of plans to Judaize Jerusalem al-Quds.

It emphasized that Israel was responsible for the implementation and possible repercussions of this project.

The Planning and Construction Central Committee of the Jerusalem Municipality presented the project to the mayor at the end of last year. The project, which was postponed after Palestinian residents’ objections, was brought up again this month and residents were given the opportunity to appeal until the end of the month.

Some Palestinian institutions and residents also objected to the project.

The Israeli plan, which covers 655 acres surrounding the Old City in East Jerusalem al-Quds, affects tens of thousands of Palestinians, primarily those living on Salahaddin, Sultan Suleiman and Ez-Zehra streets and the Sheikh Jarrah and Wadi al-Jawz neighborhoods.

These areas are also considered the “heart of commerce” in East Jerusalem al-Quds.