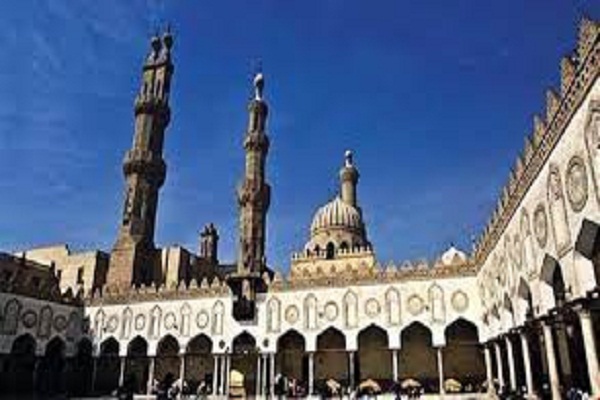 The center issued a statement on Saturday, condemning a terrorist attack targeting a mourning ceremony in Iraq’s Saladin Governorate that killed a number of mourners and injured many others.

It said the terrorist attack that caused the deaths of a number of innocent people was an evil act that runs counter to Islamic and human principle, Mawazin News reported.

Al-Azhar said it shows that terrorist group are wrongly attributing their activities to Islam, which is opposed to violence and killing innocent people.

It further stressed its solidarity with the people, government and leaders of Iraq in the fight against terrorism.

At least seven people were killed and 17 others injured in an attack by Daesh (ISIL or ISIS) terrorists in southern Saladin Governorate on Friday. 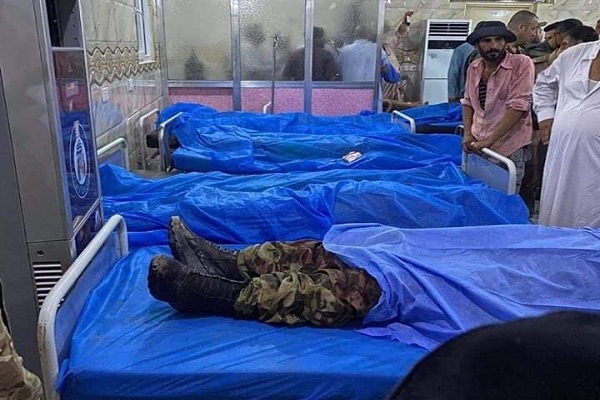 After the security forces responded to the attack by firing, Daesh elements targeted the mourners with Kalashnikovs, raising the death toll.

Iraqi security forces launched a search operation to arrest the perpetrators of this terrorist attack.

The Iraqi Popular Mobilization Units (PMU) or Hashd Al-Shaabi said in a statement that it had sent troops and equipment to support the security forces in the area.