General
News ID: 3475388
TEHRAN (IQNA) – The director of the Islamic Center of Hamburg described the center as a venue for dialogue among religions and faiths. 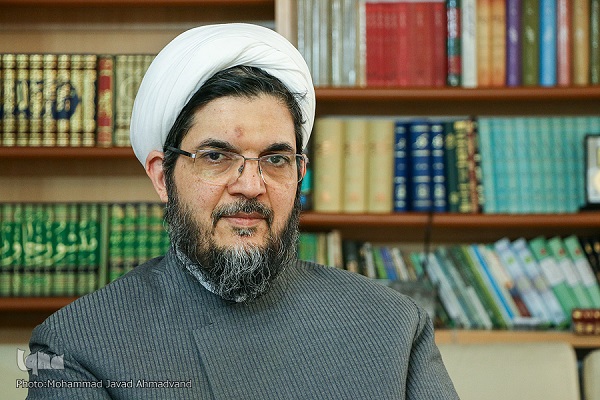 In an interview with IQNA, Hojat-ol-Islam Mohammad Hadi Mofatteh elaborated on the history, activities and programs of the center.

He said that after World War II, Hamburg become a hub for carpet trading with the coming of Iranian carpet merchants.

“The merchants and students went to Ayatollah Borujerdi (the top Shia source of emulation at the time) asking him to send someone to Hamburg for (helping in) religious affairs. Ayatollah Borujerdi selected Hojat-ol-Islam Mohammad Mohaqeqi Lahiji, who was a university scholar…, for the job…”

With the help of Ayatollah Borujerdi and contributions from merchants in Hamburg and Tehran, Hojat-ol-Islam Mohaqeqi Lahiji bought a plot of land and built a mosque in the German city, he added.

He said the foundation of the mosque was laid on Nimeh Shaaban (15th day of the lunar Hijri month of Shaaban) in February 1960 in a ceremony that was broadcast on Germany’s Channel One. 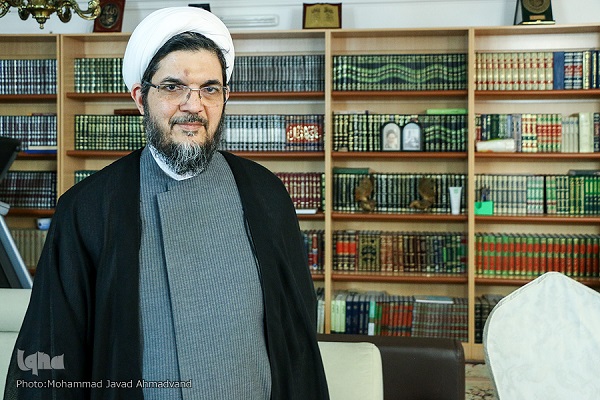 Hojat-ol-Islam Mofatteh said a ceremony had been planned to be held in 2020 on the 60th anniversary of its establishment but was postponed due to the coronavirus pandemic.

“We intend to organize the event at the first possible opportunity (2022 perhaps).”

Referring to the activities of the Islamic Center of Hamburg, he said it is known as an Islamic center not in the city but across Europe.

“The Islamic Center of Hamburg is a venue for dialogue among religions and faith,” he stated, adding that efforts are made to base these dialogues on rationality, morality and humanity.

Asked about the effects of the pandemic on the activities of the center, he said some of the programs are held virtually and others that cannot be organized online have been put on hold waiting for better conditions.

The center’s Internet TV began broadcasting its programs last year after the outbreak of the pandemic and its programs in Persian, German and Arabic have attracted many viewers Hojat-ol-Islam Mofatteh said. 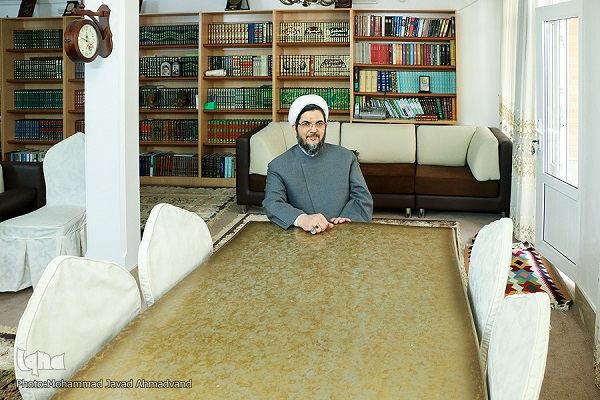 Referring to the center’s Quranic activities, he said implementation of a five-year plan has begun at the center that involves Quranic scholars from Iran and those from German universities.

As part of the plan, a Quranic conference will be organized at a German university in 2022, he went on to say.

The theme of the conference is “Jesus (AS) in the Quran” and the papers will be published in Persian, German and probably English, the cleric said.

Elsewhere in his remarks, the cleric highlighted the center’s good ties with Sunni Muslims.