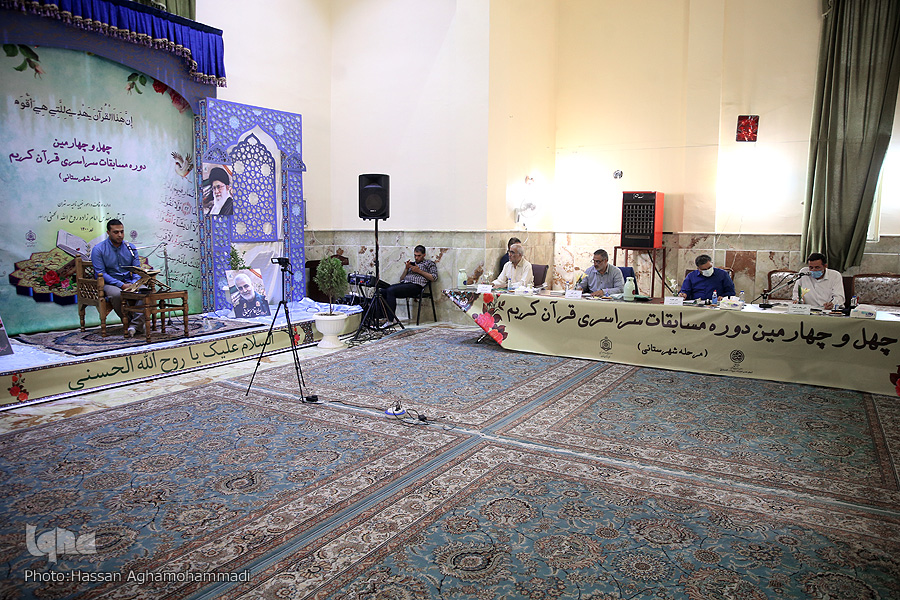 According to the Quranic Affairs Center of Iran’s Awqaf and Charity Affairs Organization, this round will continue in different provinces until September 21.

The first stage of the contest began on June 23 and winners made it to the provincial stage.

The Islamic Republic of Iran’s national Quran competition is annually held by the Awqaf and Charity Affairs Organization with the participation of top Quran activists from across the country.

It is aimed at discovering Quranic talents and promoting Quranic activities in the society.

The categories of the contest include memorization, recitation and interpretation of the Holy Quran.