General
The link was copied
News ID: 3475917
TEHRAN (IQNA) – Iran’s Embassy in the Republic of Azerbaijan denied reports that the office of Leader of the Islamic Revolution Ayatollah Seyed Ali Khamenei’s representative in Baku has been shut down. 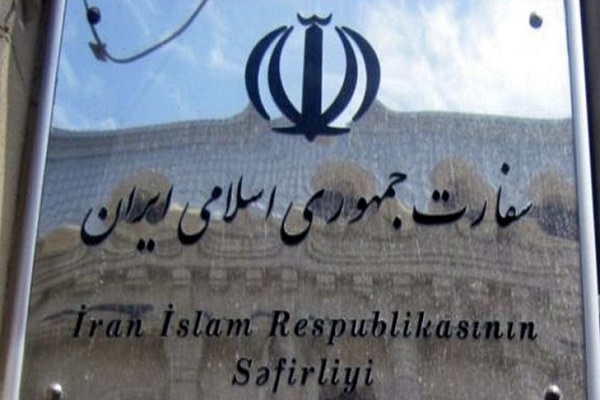 The Embassy said on Tuesday that the news about the closure of the office are untrue.

It added that the Hussainiyah (religious center) of the Iranian Cultural Center in Baku has been closed due to coronavirus restrictions.

According to the embassy’s press section, a number of Azeri police forces went to the Hussainiyah on Tuesday morning and told the custodians that it should be shut down until further notice as part of health measures to prevent spread of COVID-19.

It added that the issue was immediately pursued through diplomatic channels and explanations were demanded from the Azeri side about the reason why the measure was taken without prior notice.

Legal and diplomatic measures for reopening of the Hussainiyah are under way, it went on to say.