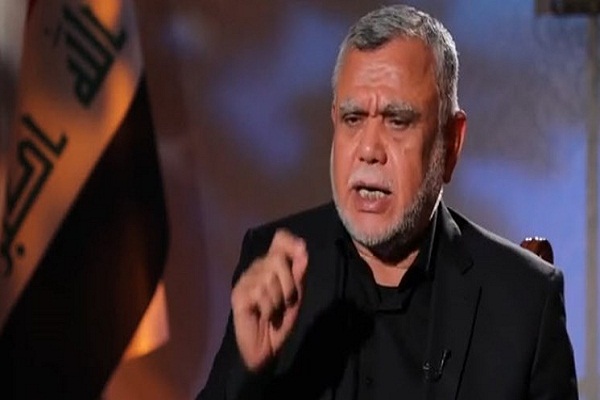 Referring to a recent statement by prominent Shia cleric Ayatollah Ali al-Sistani, they said people’s massive participation in the polls will create a historic event for Iraq.

“We urge the people to rush to the polls just as they rushed to the fronts of fighting the Daesh (ISIL or ISIS) terrorist group,” Hadi Al-Ameri, head of the Badr Organization, which is affiliated to the PMU said on Tuesday.

He expressed hope that people will respond to the senior cleric’s call and go to the polls in large numbers.

In a statement last week, Ayatollah Sistani called for high turnout in the upcoming parliamentary elections, stressing that wide participation in the vote remains the safest way to a brighter future for the Arab country.

The religious authority “encourages everyone to participate consciously and responsibly in the upcoming elections,” although it is not without some shortcomings, said the statement, published on the official website of the top cleric on Wednesday.

Meanwhile, head of Asaib Ahl al-Haqq (League of the Righteous) group, Sheikh Qais al-Khazali, said this year’s elections are the scene of confrontation and rivalry between two fronts: the front of unity and Iraq’s sovereignty and the front that wants continuation of presence of the US (in Iraq).

According to the Communication and Media Affairs Centre of al-‎Nujaba in Iran‎, Sheikh Akram al-Kaabi, described the statements issued at the ballot box on the eve of Iraq’s parliamentary elections as “sensitive and crucial.” 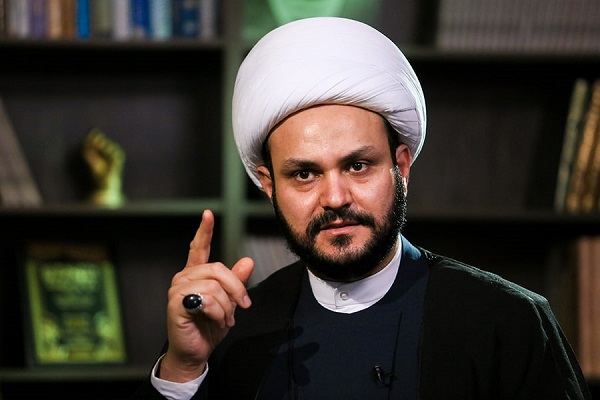 He emphasized the principles and foundations of the al-Nujaba movement and proved the movement’s approach of not nominating candidates directly or indirectly and noted, “We want the citizens to remain with our nation and share their suffering and also be the true voices of the people.”

Referring to his movement’s criticisms of the constitution and the political system established by the occupiers, he said, “But we consider the widespread participation of the people in the elections important so that an effort can be made towards real change through the selection of the most competent people.”

The secretary-general of al-Nujaba considered it necessary to have a competent political system that serves the nation to protect the sovereignty of the country and to achieve freedom and added, “Our efforts to place the country’s political system in the hands of experts who put the public interest before their own interests are in line with this and this goal can only be achieved with the widespread participation of the Iraqi people in the elections.”

Sheikh al-Kaabi called on the competent movements and vigilant civil activists, who understand the scope of the challenge well and are aware of the plans of the occupying enemy and its mercenaries, to encourage the people to participate as much as possible.

At the end of his statement, he established fifteen indicators and standards for competent candidates as follows: