Social
News ID: 3475966
TEHRAN (IQNA) – TAKVA is brand that aims to help Muslims in Japan and other countries in doing their religious obligations. 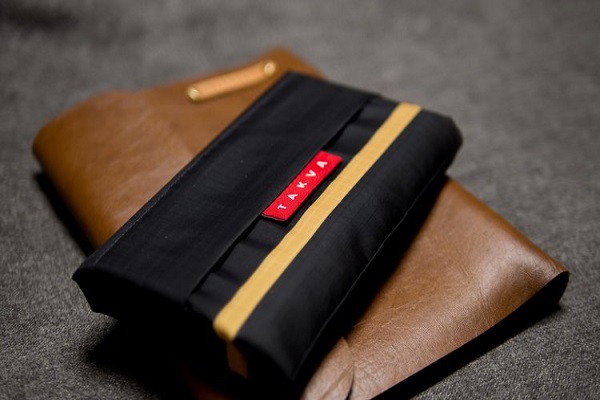 It is an innovation-centric Muslim lifestyle brand with the mission to inspire God-consciousness into everyday living, according to its website.

Meryem Chin Kexin and her husband Mustafa Ursavas are the co-founders of the Japanese startup.

It was launched in 2017 in suburbs of the city of Fukuoka south of Japan.

TAKVA introduced its first product named Solat for New Muslim in May 2017. It was a set of flash cards explaining about Islam and helping new converts lean more about the religion.

Meryem has a BA from the National University of Singapore.

As a trained industrial designer who has gathered experience in research and human-centered design, she says, “my inspirations and entrepreneurial projects are a result of a passion to design innovative and needful products for the Muslim community.”

Pocket Sejadah is one of most popular products of TAKVA. It is a portable, foldable travel prayer mat, introduced in December 2017.

The prayer mat is waterproof and has been produced with high quality fabric with long lifetime. 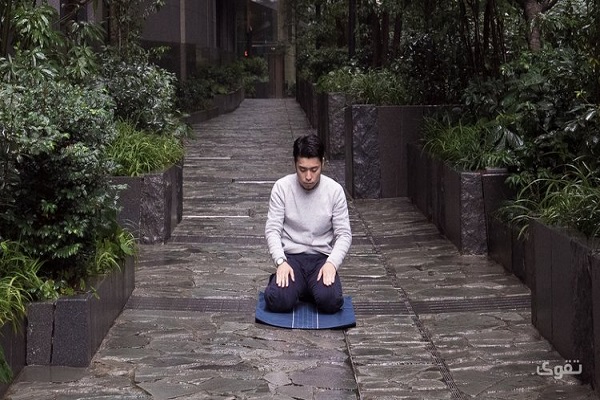 It can be easily folded and carried in a bag or even in one’s pocket.

It has an attached pocket that is integrated on the mat and has been designed especially for traveling Muslims.

In Japan, Islam is said to be the fastest-growing religion.

Between 112,000 and 230,000 people have been accepting Islam in Japan, making it one of the countries where the religion is growing rapidly.

In Japan, about half of the permanent Muslim residences have established a family, suggesting that Japan will have more second and third-generation Muslims in the future. These ‘new’ Muslims are going to be exposed to diverse cultural and societal backgrounds and would be the key to bridging the traditional Japanese society with the Muslim community.