General
News ID: 3476111
TEHRAN (IQNA) – The Secretary-General of the International Union for Muslim Scholars (IUMS) described maintaining unity as the most important strategy to confront the plots hatched by the Zionist regime and the US against the Muslim Ummah (community). 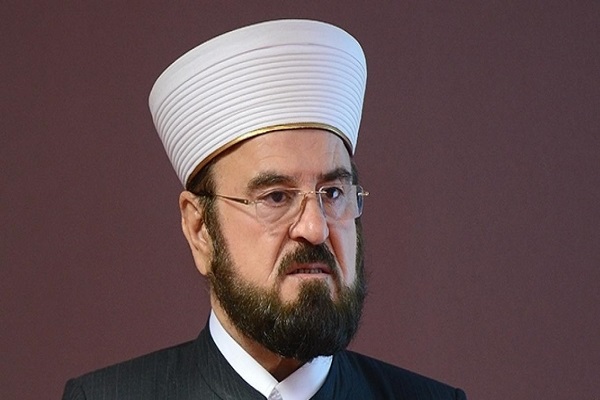 He said the main external challenge the Islamic Ummah is facing is the Zionist-American project to undermine unity and foment discord among Muslims.

The cleric also referred to other problems that Mushriks (polytheists) create, citing India (and its moves against the country’s Muslims) as one example.

As for the internal challenges, he said they range from oppression and injustice to ignorance and killing fellow Muslims.

Underscoring the importance of unity to counter these challenges, he highlighted verse 103 of Surah Al Imran, “And hold fast to the Bond of Allah, together, and do not scatter.”

Sheikh Qaradaghi also cited verse 46 of Surah Al-Anfal, “Obey Allah and His Messenger and do not dispute with one another lest you should lose courage and your resolve weaken. Have patience Allah is with those who are patient,” saying that it clearly shows disputes and disunity among Muslims will lead to their defeat.

He said there are many other verses in the Holy Book that invite Muslims to maintain and strengthen unity.

The Muslim Ummah ought to be a united one as all Muslims agree on the major principles and foundations of Islam and only have some differences of opinion on minor issues, the cleric went on to say.

Elsewhere, Sheikh Qaradaghi stressed the role of media in promoting Muslim unity and said the media can act as either a positive or negative means in this regard.

He urged the media outlets of the Muslim world that seek unity among Muslims to join forces and work together on enhancing unity.

The 17th day of Rabi al-Awwal, which falls on October 24 this year, is believed by Shia Muslims to mark the birth anniversary of Prophet Mohammad (PBUH), while Sunni Muslims regard the 12th day of the month as the birthday of the last prophet.