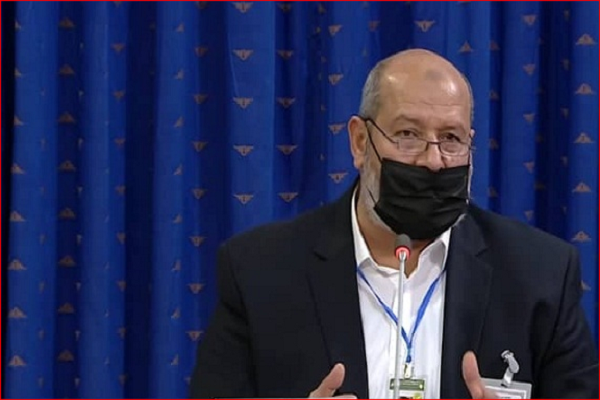 Ayatollah Taskhiri died of a heart attack in August 2020 at the age of 76.

A renowned religious figure in the Muslim world, Ayatollah Taskhiri also served as head of the Islamic Culture and Relations Organization and advisor to the Leader on Muslim world affairs.

During the time he served as secretary general of the World Forum for Proximity of Islamic Schools of Thought, he made great efforts towards reinforcing unity among Muslims.

He wrote and translated tens of books on Islam and the Muslim world.

He said while there are minor differences among Muslims, their commonalities are much more and all followers of Islam share views on the principles and tenets of the religion.

Regretting that the Muslim Ummah (community) is suffering from discord today and the enemies try to use this as an opportunity to plunder Muslim countries.

The Muslim Ummah needs unity more than anything else today and “we need to confront anything that causes discord, including terrorism,” he stated.

Hayya also called for Muslim vigilance regarding the issue of Palestine and hoped that the conference will soon be organized in the holy city of Quds.

Just war and just peace, Palestine and Islamic resistance, Islamic fraternity and countering terrorism; mutual respect among Islamic schools of thought; and Ummah Wahida (united community) and a union of Islamic countries will be among the subjects of discussion.