General
The link was copied
News ID: 3476189
TEHRAN (IQNA) – An Egyptian scholar said Islam attaches importance to protection of places of worship, even those belonging to non-Muslims. 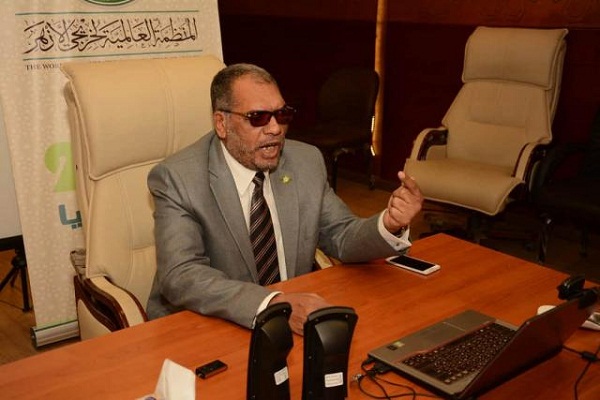 Addressing a seminar held to discuss verses of the Quran that some extremist groups exploit to justify attacks on others, Abdul Fattah al-Awari said it is incumbent upon Muslims to safeguard mosques and other places of worship.

He said Islam considers it a duty and a top priority to defend places of worship, even those of non-Muslims, El-Balad News reported.

He said extremist groups especially have misguided beliefs about the meaning of verses that contain certain words such as Jahiliyyah (age of ignorance) and Taghut (a terminology denoting a focus of worship other than God).