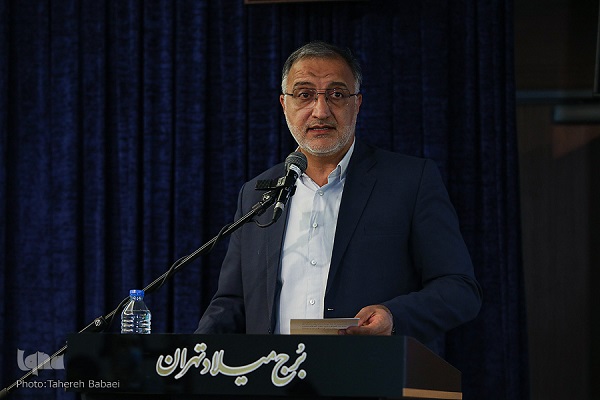 Asked by IQNA about the municipality’s view of Quranic activities during his tenure, Ali Reza Zakani, who was elected Tehran mayor in September, said he believes that whatever the country has is the result of resorting to Islam, acting upon the tenets of the Quran and following the teachings of the Infallibles (AS).

He said that all of a city’s value lies in its people and attention should be paid to the growth of the people.

Zakani added that the best way to achieve this growth is through acting upon the Quran’s teaching.

He underlined that the Municipality of Tehran is determined to zealously enter the field of Quranic activities and programs.