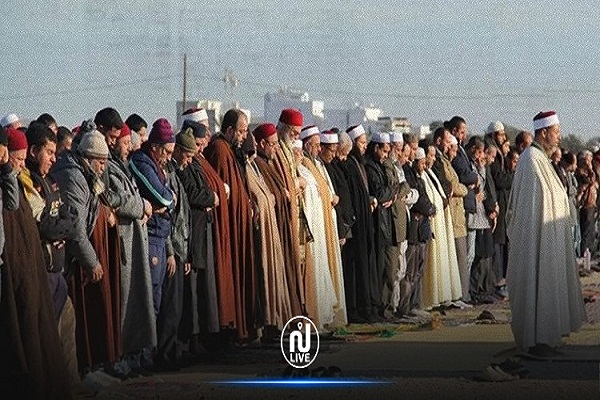 Mosques in cities, towns and villages all over the country hosted the prayers for rain, according to Nessma TV.

The country’s religious affairs minister had earlier invited people to attend the Istisqa prayers and call on Allah to bless the country with rain and an end to the drought.

Given the lack of rainfalls in the region, Istisqa prayers have been held recently in a number of other regional countries such as Saudi Arabia, Jordan, and the United Arab Emirates.