General
News ID: 3476609
TEHRAN (IQNA) – A ceremony will be held in the city of Tanta in Egypt’s Gharbia Governorate on Wednesday to commemorate Sheikh Mahmoud Khalil al-Hussary, one of Egypt’s legendary Quran reciters. 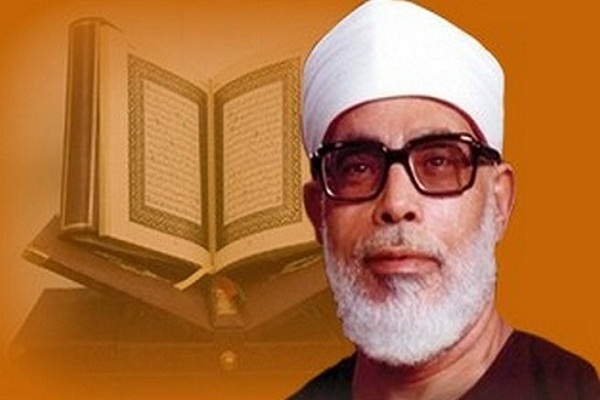 The Sheikh al-Hussary Religious and Social Services Charity Society will organize the event on the 41st anniversary of the eminent qari’s demise, according to doctor.org website.

The ceremony will include a religious seminar and will be attended by the qari’s family members, friends and those who love his recitation.

Born on September 17, 1917, al-Husary was among the most prominent Quran reciters in Egypt.

He was also the Sheikh al-Qurra (top qari) of Egypt and headed an Al-Azhar committee for proofreading Quran copies before printing.

In his will, Al-Hussary left one-third of his properties for charity and thus, one of his sons founded the Sheikh al-Hussary Religious and Social Services Charity Society.