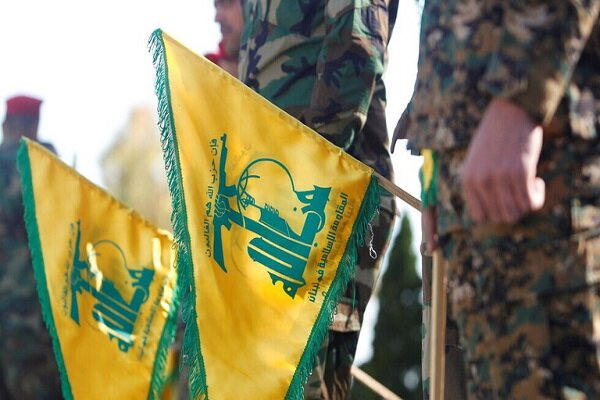 The hostile move came after pressures of the US and Israeli regime, according to Sky News Arabic.

Canberra has designated the entirety of the group. In 2003, the country had put the military wing of the Lebanese force in the terror list.

In a statement, Home Affairs Minister Karen Andrews claimed that Hezbollah provides support to Palestinian Islamic Jihad and Izz ad-Din al-Qassam Brigades while accusing the movement of having plans for terrorist attacks.

The claim comes as Hezbollah has been one of the most important and influential political groups in Lebanon that plays a significant role in supporting the issues related to the Islamic Ummah, especially the Palestinian issue.

Earlier, Colombia had accused Hezbollah of criminal misconduct, saying that it is monitoring the movement’s activities in the country in a bid to appease the US and the Israeli regime.