General
News ID: 3476654
TEHRAN (IQNA) – An Egyptian court sentenced to death 22, including a former police officer, for terrorist attacks, including the attempted assassination of a former interior minister. 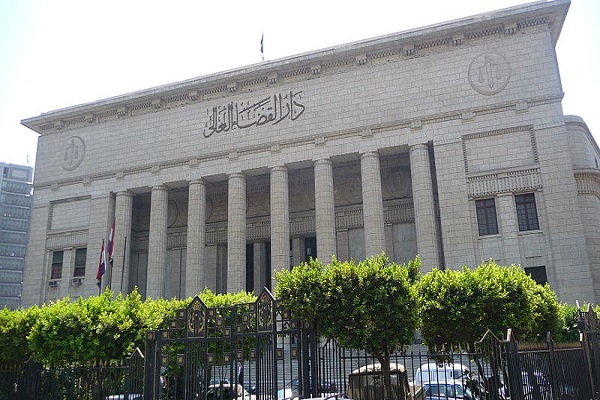 The men were found guilty of committing 54 “terrorist operations” across Egypt, including the murder of a senior police officer as well as trying to kill former interior minister Mohamed Ibrahim, a judicial source told AFP.

They were the members of Ansar Beit al-Maqdis—a militant group which pledged its allegiance to Daesh (ISIL or ISIS) in 2014.

The Court of Cassation, Egypt’s highest appeals court, also upheld prison sentences of 118 others in the same case, ranging from terms of several years to life imprisonment.

Ashmawy –- once dubbed Egypt's “most wanted man” —split from the militants after they switched allegiance from Al-Qaeda to Daesh.

For years, Egypt has been fighting a bitter insurgency in North Sinai against the Maqdis fighters that escalated after the army's 2013 ouster of president Mohamed Morsi.

In February 2018, the army and police launched a nationwide operation against the militants focused on North Sinai.