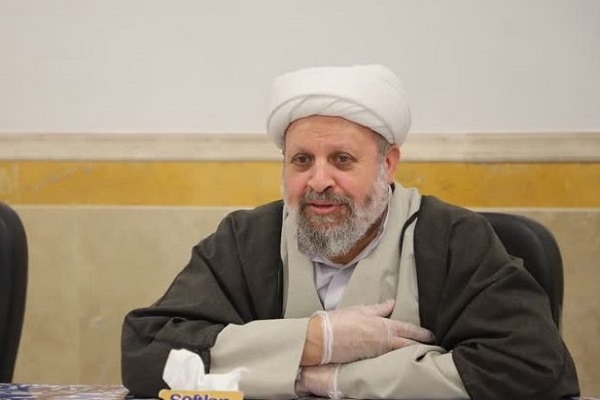 Hojat-ol-Islam Mohammad Ali Akhavian, an official with the cultural department of the Bi’tha (office of the Leader’s Representative in Hajj and Pilgrimage affairs) told IQNA that the clerics who go to Syria with the pilgrims have passed courses on different subjects.

They will provide the pilgrims with religious and cultural programs, he said.

He added there will also be clerics to serve the pilgrims in Atabat (Iraq’s holy cities including Karbala and Najaf).

Before making the trip to Syria and Iraq, the pilgrims will also attend briefings to get acquainted with different aspects of pilgrimage, according to the cleric.

Earlier this week, the head of Iran’s Hajj and Pilgrimage Organization said that some 100,000 Iranian pilgrims are expected to visit Syria within the next year.

Ali Reza Rashidian said the number was agreed in a meeting he held in Damascus earlier this month with Syria’s tourism minister.