Some 100,000 Iranian Pilgrims to Visit Syria in A Year: Official

General
News ID: 3476634
TEHRAN (IQNA) – The head of Iran’s Hajj and Pilgrimage Organization said that some 100,000 Iranian pilgrims are expected to visit Syria within the next year. 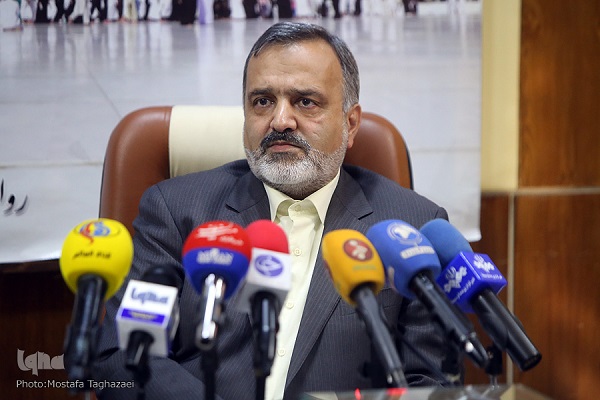 Speaking to IQNA, Ali Reza Rashidian said the number was agreed in a meeting he held in Damascus earlier this month with Syria’s tourism minister.

The trips will be made via air and registration for those willing to go to Syria on pilgrimage will begin as soon as deals on accommodation, transportation, food and other facilities are finalized, he said.

It is expected the sending pilgrims to Syria will begin this (Iranian) month of Azar (November 22- December 21), the official added.

As for the Hajj pilgrimage, Rashidian described recent developments in Saudi Arabia, such as removing restrictions and rise in number of Umrah pilgrims and worshipers at the Grand Mosque in Mecca and Prophet’s Mosque in Medina, as positive signs that next year’s Hajj will be held with the participation of foreign pilgrims.

He also said that there have been good talks between Iranian and Saudi officials on resumption of Iranians’ Umrah pilgrimage.

He said one of the preconditions for Iranians to go on Umrah pilgrimage is the reopening of an Iranian consulate or interests section in Saudi Arabia.

Iran stopped sending Umrah pilgrims to Saudi Arabia after two Iranian teenage boys were harassed in an airport in the Saudi city of Jeddah in March 2015.

Now reports that Iran and Saudi Arabia have been holding talks to resolve their differences and resume diplomatic ties have risen hopes among those waiting to go on Umrah pilgrimage.