General
News ID: 3476683
TEHRAN (IQNA) – The winners of a nationwide Quran contest in Lebanon were named by the panel of judges. The final stage of the competition, organized by the “Tawjih and Irshad” (guidance and counselling) Society had wrapped up on November 21.

Now the panel of judges has selected the winners, whose names will be announced on the Facebook page of the society soon.

The contest was held in two stages, the first one all over Lebanon and the finals in the capital Beirut.

Memorization, recitation and Tafseer (interpretation) of the Quran were the categories of the Quranic event.

A total of 130 men and women made it to the final round, which was held in the presence of a representative of the Leader of the Islamic Revolution as well as the society’s representative Sheikh Ali Aref. 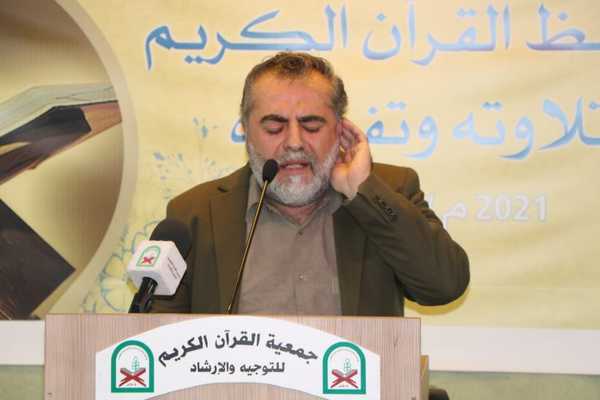 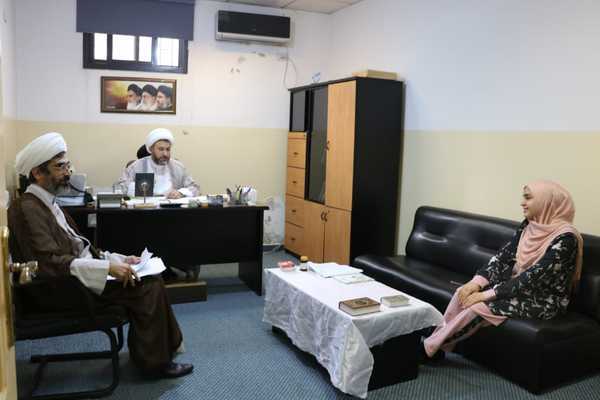 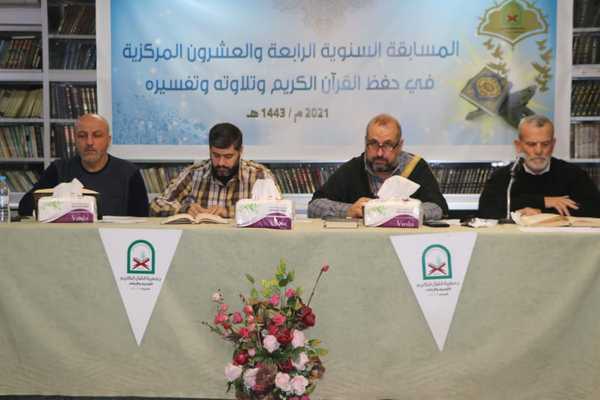 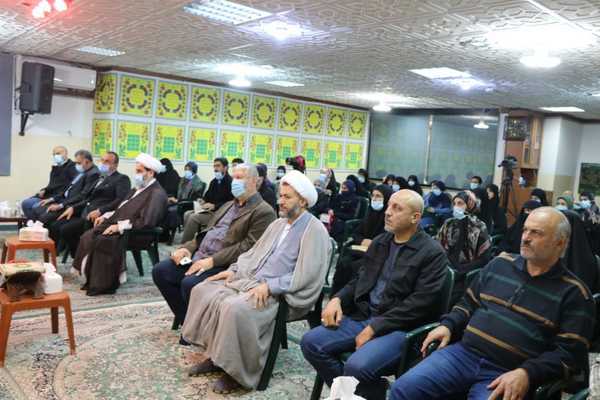 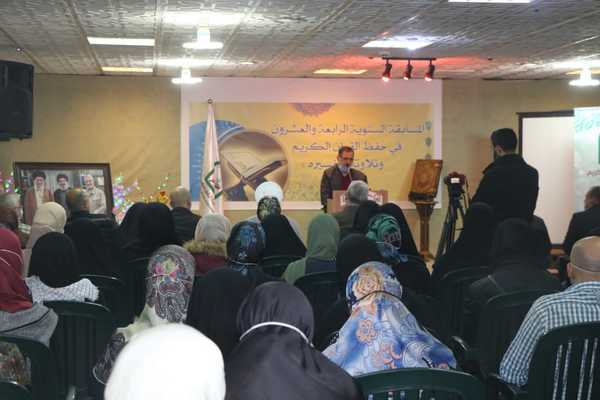 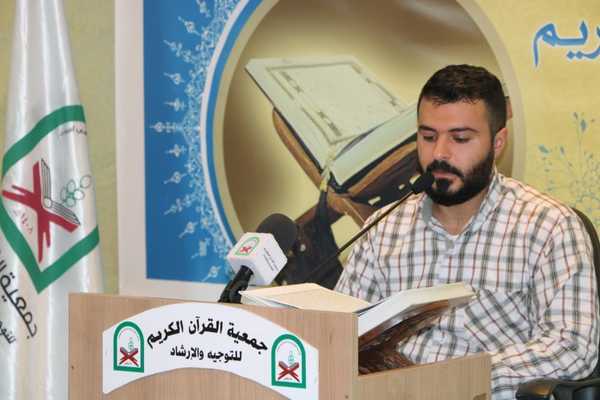