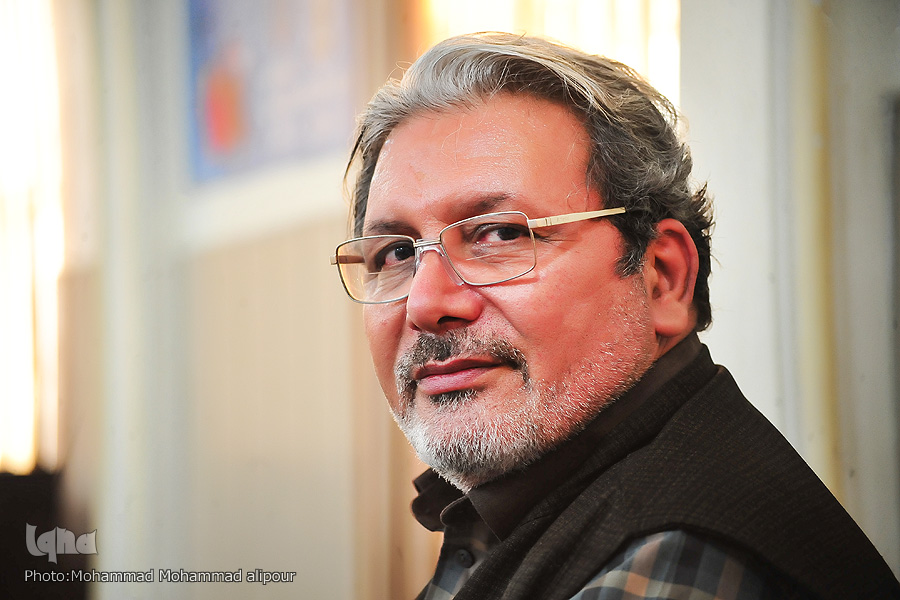 His attention to meaning is phenomenal, Iran's international Quran referee Mehdi Daghagheleh told IQNA on Tuesday on the occasion of the death anniversary of the late qari.

He also quoted Ayatollah Motahari’s remark in this regard who said “I feel this verse has just been revealed to the Prophet [PBUH]” after he listened to the recitation of Verse 21 of Al-Hashr Surah.

Abdul Basit’s voice is exceptional and one can hardly find a similar voice, Daghagheleh added.

If someone tries to recite like him, it will eventually be an imitation and one who imitates will never reach the level of the innovator, he noted.

There are several reasons behind the effectiveness of Abdul Basit’s recitation, he said, naming spiritual factors as one of them.

When he sought to perform a more influential recitation, he would perform wudu, read a two-Rakat prayer, and then start recitation, said the referee. “Maintaining this spiritual status increases the self-confidence and the individual truly feels that he is reciting for God.”

His recitations are strong and flawless as no minor errors can even be found in the performance, he said.

Abdul Basit coordinates the internal music of words with his own rhythm and the best example for this is his recitation of At-Takwir Surah, the expert added.

He was born in 1927 in the village of Al-Maza’iza, south of Egypt. At 10, Abdul Basit finished learning the entire Quran by heart in his village. He also learned 7 styles of Quran recitation by the age of 12 and the 10 styles by 14.