General
News ID: 3476760
TEHRAN (IQNA) – Followers of Sufism and the people of Cairo held a major ceremony to mark the birth anniversary of the second Shia Imam, Imam Hussein (AS). 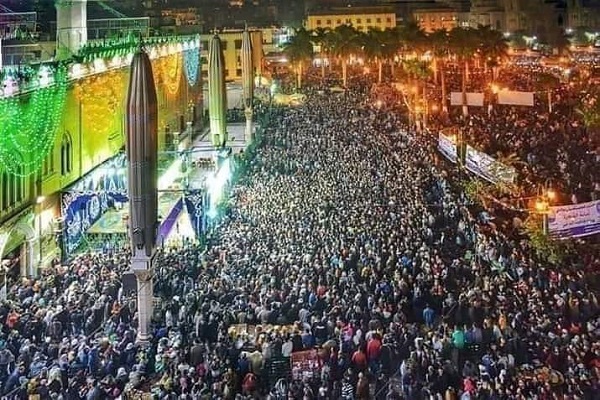 A week-long ceremony is being held every at Imam Hussein Mosque of Cairo in the last days of the lunar month of Rabiʽ al-Thani, Alwafd reported.

They also hold a separate ceremony on the third day of the lunar month of Sha’aban to celebrate this birth anniversary.

The celebration to commemorate Imam Hussein (AS) in Cairo comes as the world is preparing to hold New Year festivals.

Cairo’s cold weather this year was not a barrier for lovers of Ahl al-Bayt as they staged several programs such as singing poems.

The main tent for the event is erected in front of the green door, the largest door of Imam Hussein Mosque, which resembles some of the features of the Prophet Mosque in Medina.

A number of Al-Azhar scholars also take part in the event which is being held under the supervision of the Ministry of Awqaf. 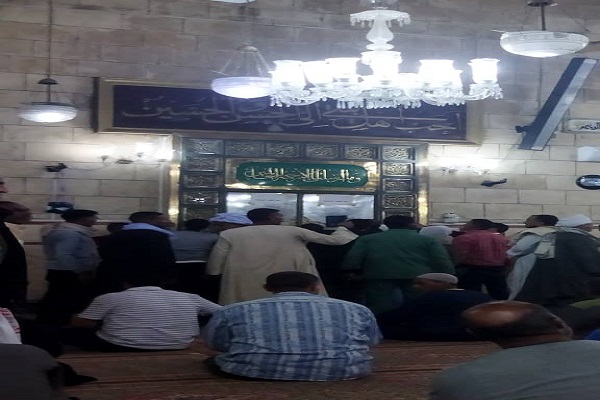 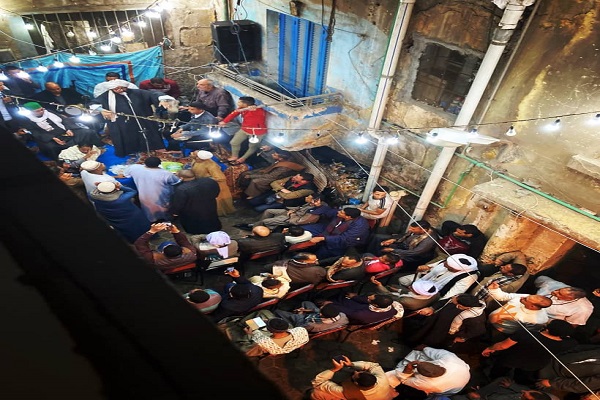 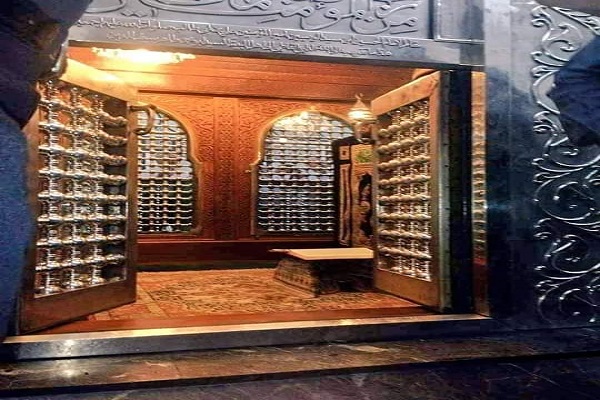 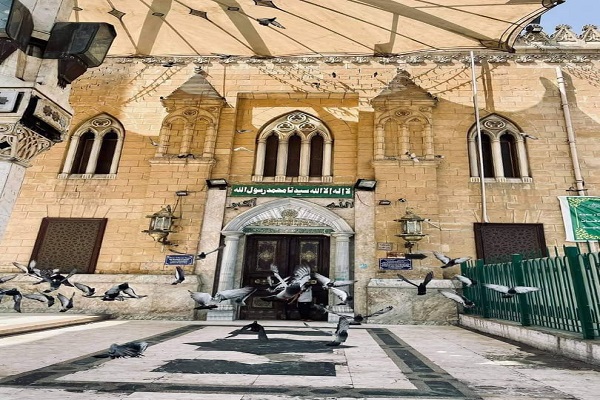 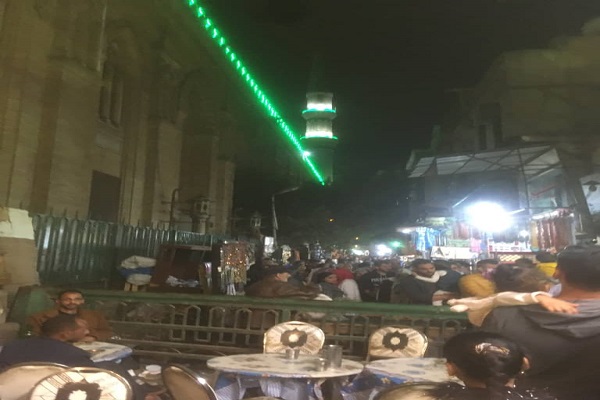 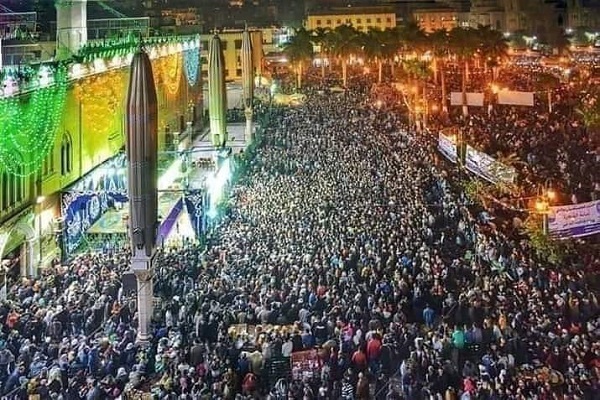 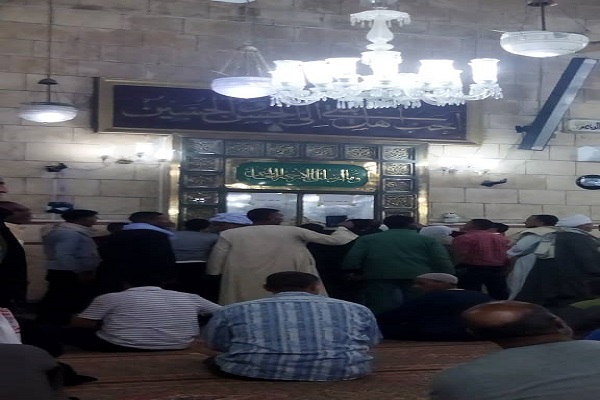 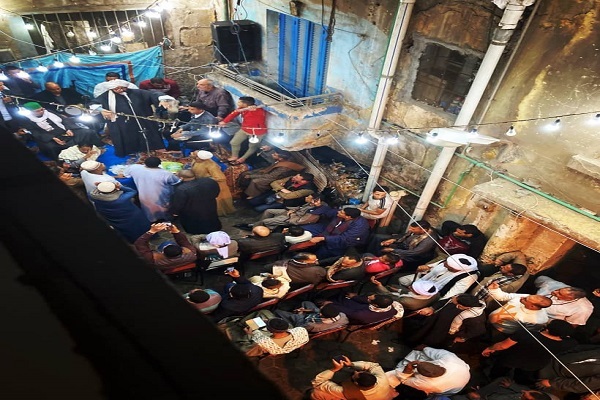 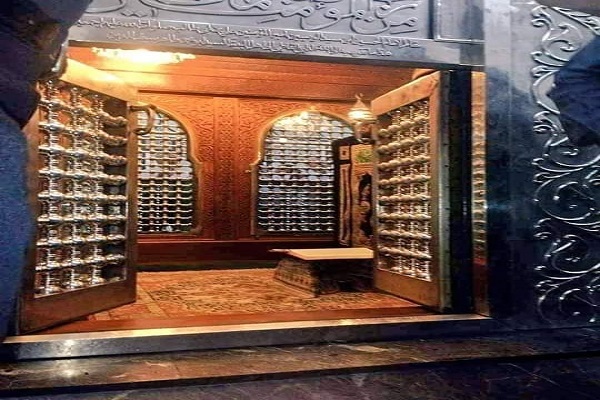 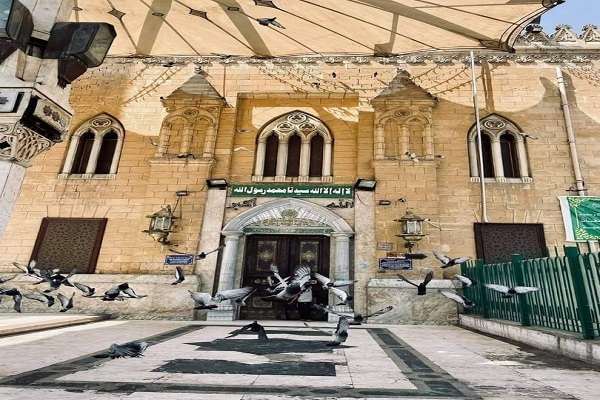 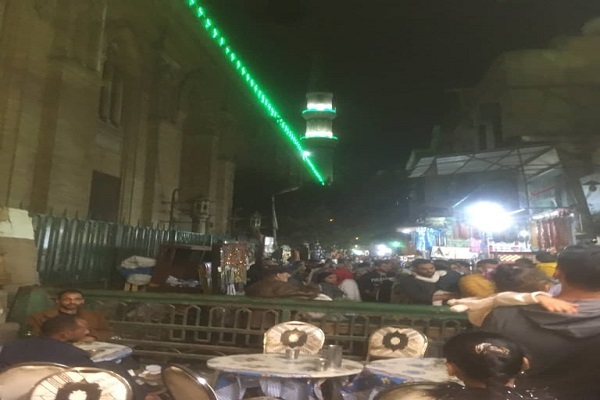