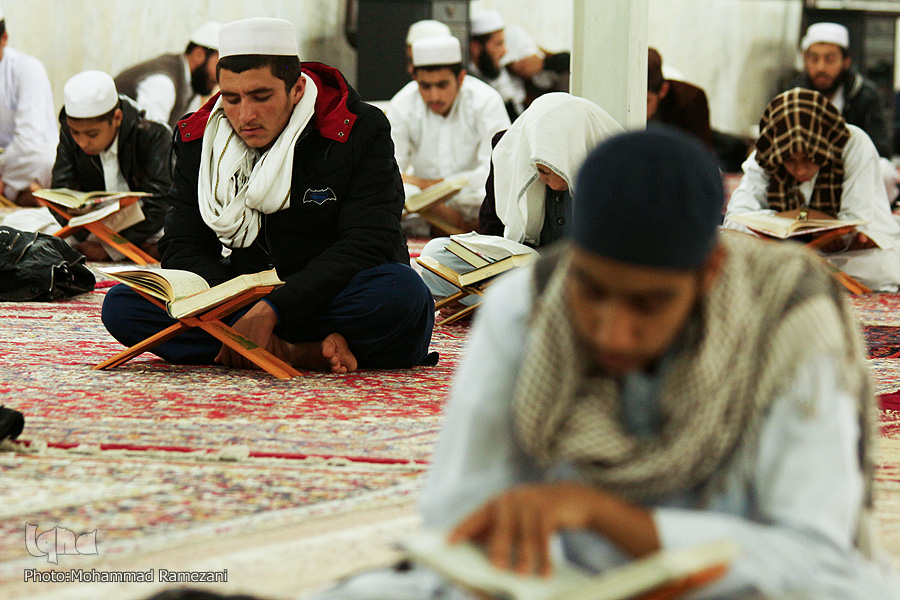 This will be the second edition of the Quran memorization to commemorate the late commander of IRGC Quds Force General Qassem Soleimani.

This year’s contest focuses on memorization and concepts of Surah Hud and those interested can register in the event up until December 21 from this link.

The competition has been organized by Mes Sarcheshmeh Complex and Maktab al-Qassem institute of Rafsanjan.

Ruhollah Abolhadi, head of public relations of Mes Sarcheshmeh Complex told IRNA that the first edition of the event was held last year, focusing on memorization of As-Saff and Al-Jumu'ah surahs.

He said individuals from Lebanon, Iraq, and Pakistan had taken part in last year’s competition as well, however did not explain whether foreigners can participate in this year’s edition or not.

Awards valued at around $350 will be given to those ranked between 1 and 5.

General Soleimani, Iraqi Popular Mobilization Units (PMU) Deputy Commander Abu Mahdi al-Muhandis, and a number of their entourage were killed in a strike by American drones near Baghdad International Airport in the early hours of January 3, 2020.