Mosque in Cambridge Given Permission to Expand

General
News ID: 3476858
TEHRAN (IQNA) – A mosque in Cambridge has been granted the go ahead for an expansion project by the city’s council. 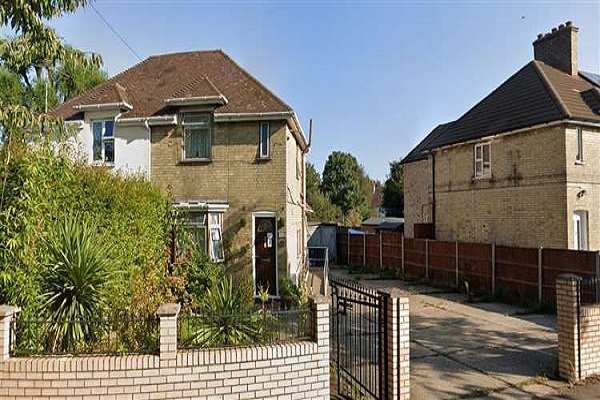 Councillors at Cambridge City Council’s planning committee supported the plans for a two-storey extension to the back of the Shah Jalal Islamic Centre, on Darwin Drive, despite a planning officer’s recommendation for refusal and some neighbours’ concerns.

The extension will create a separate prayer space for men and women. The applicants sought for an increase in the number of people who can use the centre from 20 to 29 daily and 37 on a Friday afternoon, along with an extension to the opening hours to 11pm and a 30-minute opening for morning prayer between 2.50am and 6.30am.

The applicants said the local Muslim community had “grown” considerably over the last two years.

“There is a growing demand from the local community to expand the premises to accommodate female visitors and improve access for people with disabilities,” they said,

A mosque representative told councillors the proposals would allow the centre, which is funded by local residents, to provide classes for young people.

He said the mosque feels it is an “integral part” of the wider community, having operated a food bank, and carried out litter picking in the area.

Two objectors spoke at the meeting. One opposed only the increased hours and capacity due to the impact on neighbours. The other raised concerns over parking.

Cllr Robert Dryden (Lab, Cherry Hinton) said he was “finding it hard” to agree with the recommendation of refusal.

He highlighted that there are “lots of places of worship in Cambridge in residential areas”, and added that he felt the plans would actually make the situation “better”, referencing that there would be new windows and better sound proofing.

Cllr Katie Porrer (Lib Dem, Market) said she “didn’t have a problem” with the physical extension or capacity, but had some concerns over the later opening times.

He said: “We’re not talking about an unruly crowd of people, this is people leaving their place of worship.”

Councillors voted unanimously to approve the plans for the building extension, the increased numbers and the extended hours.

However, the extension of opening hours was only approved for a year after the extension building work is completed, after which the applicant will have to apply to the city council to make it permanent.