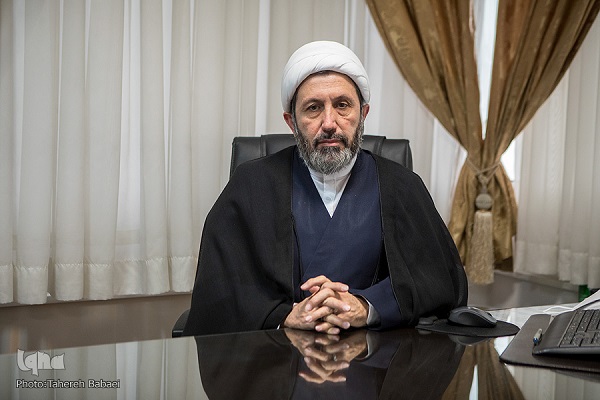 He said ICRO would strive to link these groups to other countries and facilitate their presence at the international level.

The cleric noted that one of the organization’s tasks and missions is to introduce Quranic teachings and Quranic figures internationally and contribute to translation and writing of Quranic works.

“We have organized extensive art exhibitions in other countries featuring arts related to the Quran,” Hojat-ol-Islam Imanipour noted, adding that such activities should develop.

“We will try to tap into domestic potentials to develop the available capacities abroad,” he stated.

People should know that cultural diplomacy can be used, he said, stressing that grassroots entities should have the opportunity to be present outside the country and promote Quranic teachings abroad. 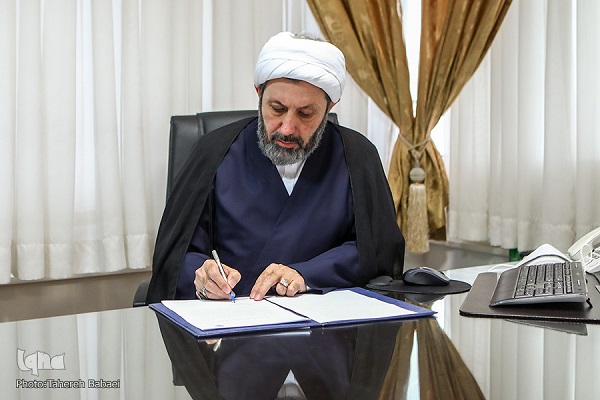 Elsewhere in his remarks, Hojat-ol-Islam Imanipour moving toward the new Islamic civilization, whose basis and synopsis is the Second Phase of the Revolution statement issued by the Leader of the Islamic Revolution, requires formation of the Ummah Wahida (United Ummah).

Every civilization is formed on the basis of Ummah Wahida, he said, adding that what can help the Muslim Ummah more than anything else to get united is the Holy Quran.

He underlined the need for changing this and presenting the right image of Iran using the capacities of arts and the virtual space.

Hojat-ol-Islam Mehdi Imanipour was appointed as the new head of the Islamic Culture and Relations Organization last month.

He replaced Abouzar Ebrahimi Torkaman who was ICRO’s chief for eight years.