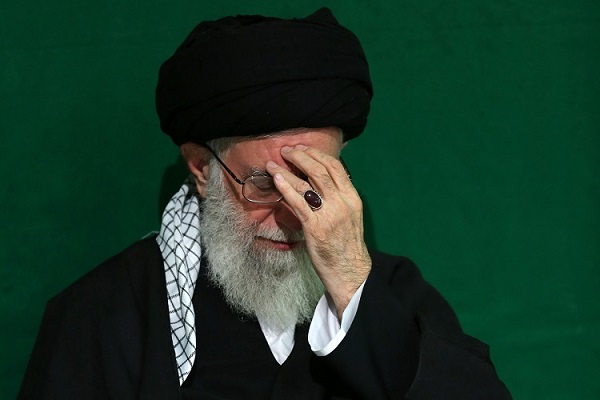 It noted that due to the coronavirus situation, there will be no crowd at the Husseiniya.

The ceremonies will start on Monday and will be held every night until Friday, according to the office.

They will start after Maghrib and Isha prayers and include speeches and elegy recitation, it said.

The Office of the Leader added that the ceremonies will be broadcast live on IRIB TV every night.