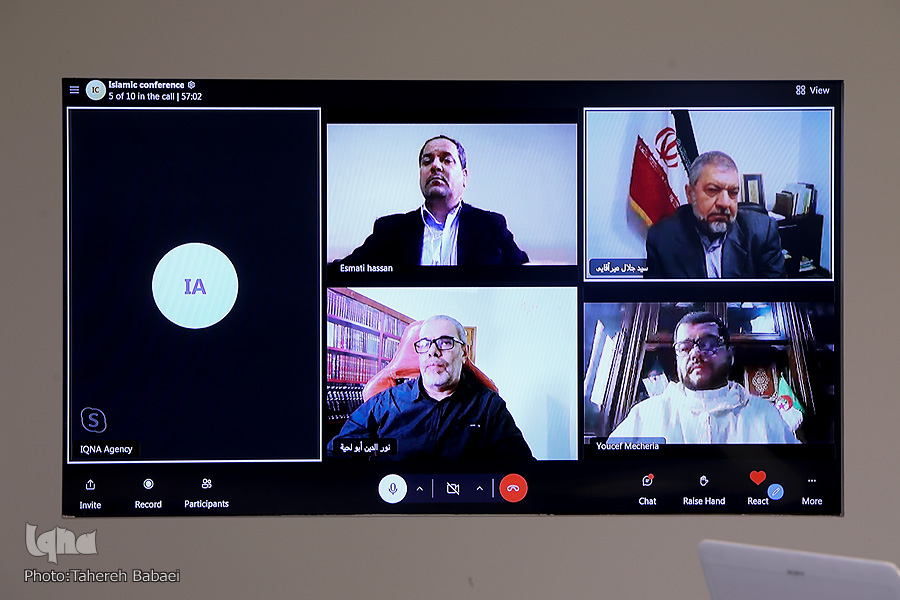 A host of experts held an online forum dubbed “status of Quran, recitation, and Tajweed in African countries” in late November 2021 with the International Quran News Agency as the host.

Algerian Quran scholar and thinker Nureddin Abu Lahya was one of the speakers.

He started his speech by pointing to a tafsir that he is working on. Publishing Quranic concepts in an updated and rationally-acceptable manner has become more important in today’s world as various information about Quran is being published in the media

His work consists of two parts, the first explains preliminary issues necessary for offering a rational and modern tafsir and the second part is the exegesis of the verses according to what has been said in the first part. The final work will be a 30-volume book, he said. 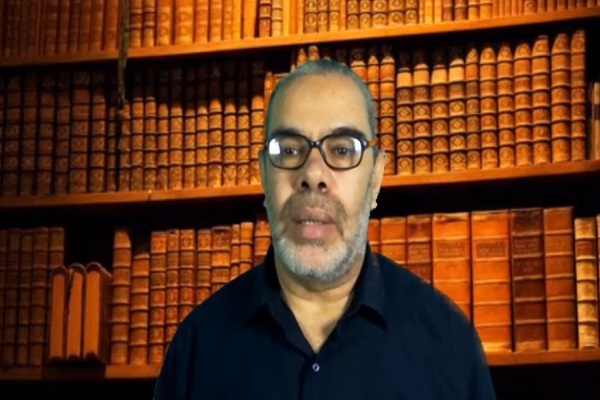 The Quran has a high position in north Africa and African countries in general but the long years of the colonial era in the region led to an intentional weakening of the Quran’s position as was the case in Algeria, he said.

Zawaya, as historic and traditional centers, play an important role in preserving the Quran in Algeria, however, their geographic distribution and the extent of their activities are restricted compared to the past, Abu Lahya added.

Although Algeria has a national Quran radio station, existing efforts at the level of research and governmental activities do not correspond to the Quran’s importance in the Algerian community, he lamented.

The teaching of the Quran in Algerian schools is limited to a few Juzes (Parts) and there is also some excessive pressure on students which causes elimination of interest in the Quran recitation and concepts, added the scholar.

Head of Union of Sahara Scholars and Preachers Yusuf Mushriya was the next speaker.

African people and governments started building mosques, Zawaya, and Quranic schools since the entry of Islam to the continent to promote recitation and memorization of the Quran, he said.

Zawaya mainly function as centers for memorizing, reciting, and teaching the Holy Quran, Mushriya said, adding, learners start their education at Zayawa from the 30th Juze and advance levels include tafsir and concept. 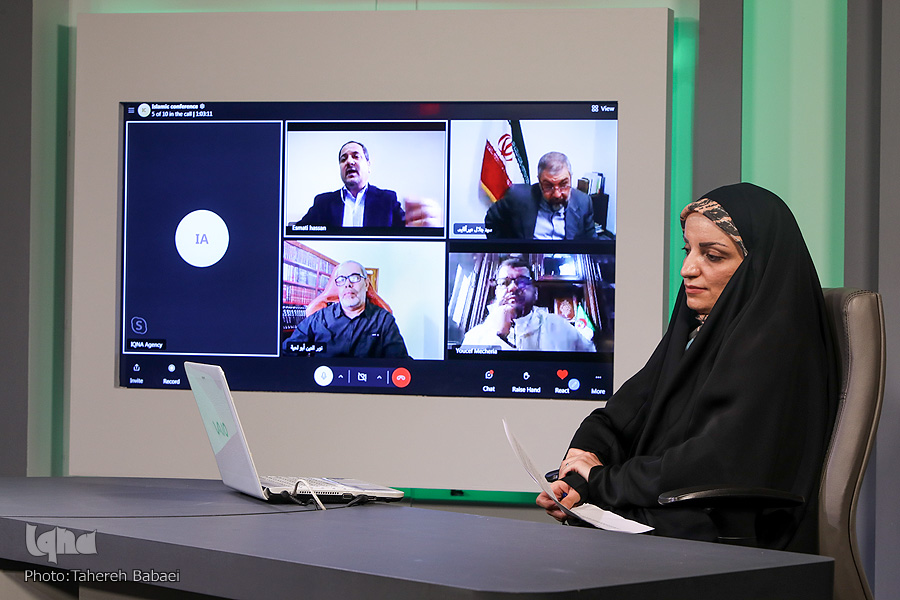 Quranic schools played a major role in maintaining the religious identity of Algeria as well as confronting colonialism, he noted.

Algeria marks the Quran week concurrent with the birth anniversary of Prophet Muhammad (PBUH) and the annual national competition on memorization, tajweed, and tafsir is also held in the country, he said.

The Algerian government has made great efforts to disseminate Quranic teachings and Radio Quran was opened in this framework, Mushriya said.

On the other hand, Algerian people attach great importance to the learning of the Quran as many families send their children to Quranic schools before elementary years begin, he added.

These schools that amount to some 16,000 across Algeria, he continued, teach the principles of recitation and tajweed.

Colonialism waged a heavy blow to Quran’s promotion and memorizers and reciters were martyred during the fight against colonial forces, he said.

It is now two years that Quranic schools are closed in Algeria due to the COVID-19 pandemic, he said, noting that new technologies and virtual learning platforms have been used in the period to continue Quranic programs