General
News ID: 3477207
TEHRAN (IQNA) – Asafi Masjid is one the oldest mosque in India’s Lucknow and is set to undergo a restoration project. 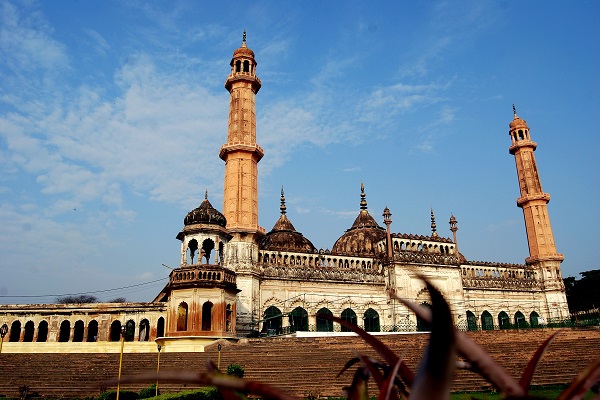 Asafi Masjid, one of Lucknow’s oldest mosques which is a part of the iconic Bara Imambara, is set to get a facelift. The Archaeological Survey of India (ASI) has allocated 75 lakh for the maintenance and repair of the 18th-century monument covering the mosque and a 163ft balcony of its Persian Hall.

The restoration work is expected to attract tourists, whose movement on the balcony was restricted in 2019 because of its dilapidated condition.