General
News ID: 3477220
TEHRAN (IQNA) – The High Court in Lahore, Pakistan, returned a report of the school education department about appointment of 70,000 Arabic teachers in Punjab Province and directed it to also mention the decision of the provincial cabinet in the document. 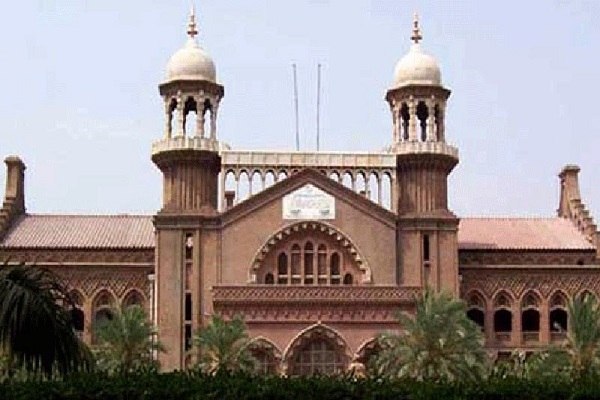 On Monday, a division bench headed by Justice Shahid Waheed was hearing an appeal seeking compulsory teaching of the Holy Quran in Punjab’s schools.

A counsel for the appellant contended the government had not started the process for the Arabic teachers’ appointment despite a court direction. He urged the court to take action against the government officials for showing delinquency in the matter.

The school education department’s secretary presented a report, saying 1,900 teachers for Arabic subject were being appointed.

The bench noted that the report mentioned training of teachers, while the government had previously sought new appointments.

The secretary said as many as 64,000 teachers already available would be trained for Arabic teaching, instead of making fresh recruitment due to limited resources.

The bench adjourned further hearing till Jan 6 and directed the secretary to also include the decision of the Punjab cabinet regarding the teachers’ appointment.

In this case, the bench had earlier directed the sessions judges in all the districts of Punjab to check in their relevant territories whether the Holy Quran was being taught as a separate subject as claimed by the education department.

The school education department, in a report, had confirmed that the chief executive officers of the district education authorities visited all the schools (public, private, madaressahs) in their respective areas and confirmed that the Holy Quran was being taught in every school as a separate subject.

The judge had ordered that the sessions judges, or their nominees, would not only check whether the Holy Quran was being taught as a separate subject, but also counter-verify the facts narrated by the education department.