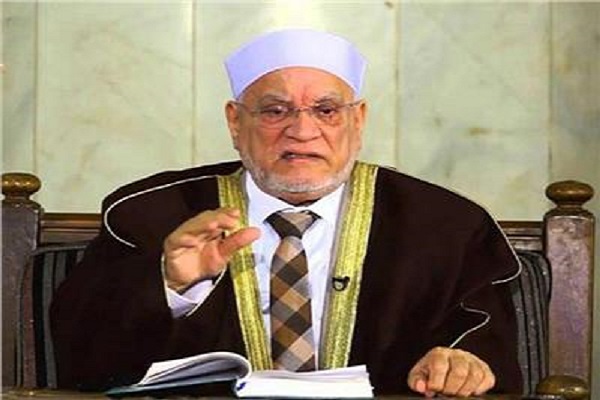 He added that God has not forbidden Muslims to do good deeds to non-Muslims.

The scholar noted that the Holy Prophet’s (PBUH) Seerah shows the need for fraternity between Muslims and non-Muslims.

The Holy Prophet (PBUH) did not close the door of righteousness and charity to non-Muslims, he underlined.

Anyone who issues a Fatwa that bans congratulating non-Muslims is not a scholar, Hashem went on to say.

It came after some Fatwas issued in Egypt saying it is not permissible to wish non-Muslims Merry Christmas.