Christmas An Opportunity to Review Common Teachings of Islam, Christianity

General
The link was copied
News ID: 3477219
TEHRAN (IQNA) – A Lebanese Christian professor says Islam and Christianity have many shared teachings and Christmas can be an opportunity to explore and promote them. 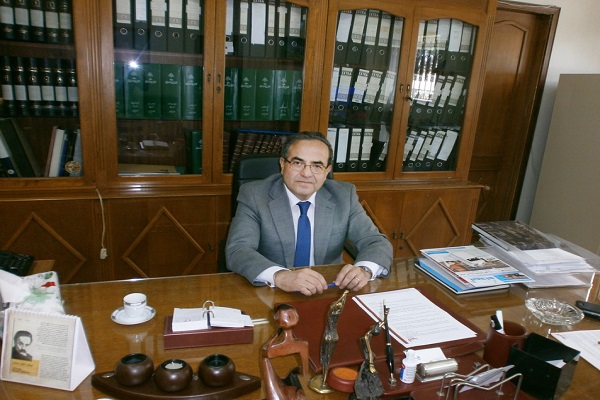 Toni El-Hajj, professor of Persian language at the Lebanese University, made the remarks in an exclusive interview with IQNA on the occasion of the birthday of Jesus Christ (AS).

People used to avoid interacting with the ill or even the poor as they wrongly believed the suffering comes because of the sins but Jesus Christ (AS) would go among the ill and heal them by his God-given miracle, said the professor.

The poor people also approached him because Jesus believed that the rich do not have any privilege over the poor and all humans from different colors and races are equal, he added.

Muslims and Christians enjoy a peaceful coexistence in Lebanon as they are following common teachings, he stressed, adding, for instance, the Gospel stresses on avoiding sins such as murder and the same issues have also been highlighted in the Quran.

“I proudly announced that I have read the Quran several times and concluded that both the Quran and the Gospel invite to humanitarian teachings. The two books have teachings that invite us to kindness, helping the poor, and avoiding oppression.”

There are 25 references to the name of Jesus in the Quran and the name of Mary (SA) has been mentioned in several surahs as she has a special position in the Holy Quran.